Two persons are feared dead  while four others  escaped unhurt  when a lexus  jeep with four occupants and a  toyota jeep with three persons inside  were swept into a canal as they tried to navigate  under the heavy rains  at  oyatoki street along  orile agege  axis of lagos state saturday.

The  occupants  according to  some eye witnesses refused to heed to the warnings by the residents  in the area who are familiar with the terrain to go back as they continued with their journey.

The residents who watched  from a safe  distance as the two jeeps were swept into the canal later mobilised themselves and successfully rescued four persons .

Before then,one of the occupants in the toyota jeep had  alighted from the vehicle when the driver tried to  move into the flooded street.

The condition of the two persons still trapped inside the vehicles  swept into the canal is uncertain  as rescue operation is still ongoing to rescue them. 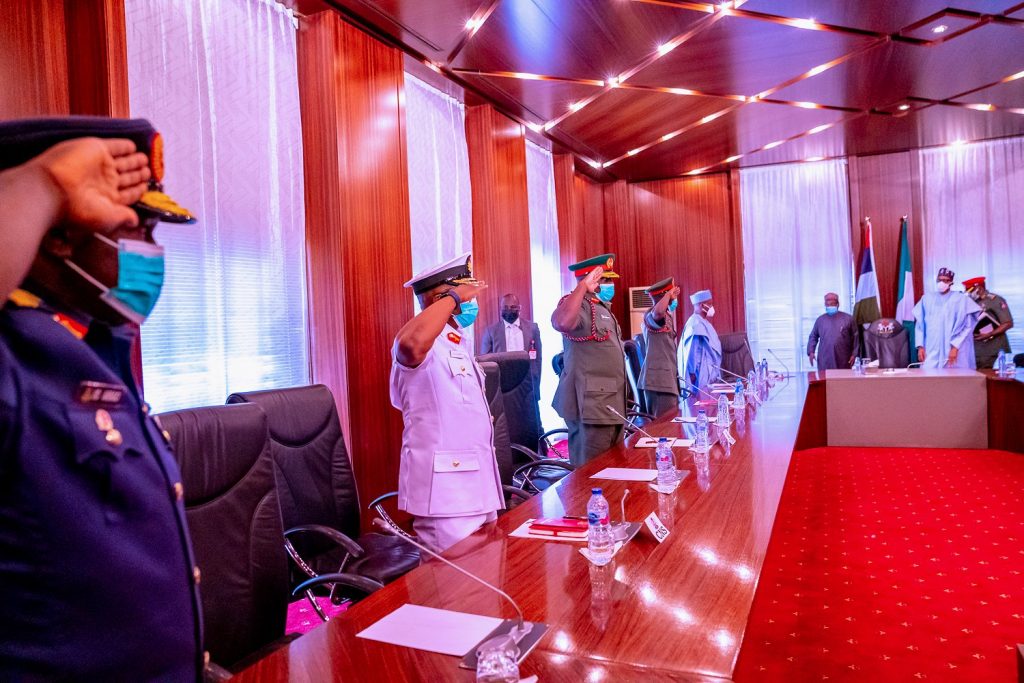