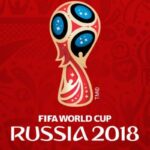 The draw for the group stage of the 2018 World Cup will take place on Friday, December 1 at the State Kremlin Palace inside the Moscow Kremlin in Russia.

“This prestigious entertainment venue with a capacity of 6,000 spectators has hosted many international and locally renowned artists in the past, as well as traditional ballets and operas,” a FIFA spokesperson told the Press Association.

The State Kremlin Palace was originally built on the orders of Nikita Khrushchev for Communist Party meetings, but since the fall of the Soviet Union, it has become a concert hall.

The Kremlin as a whole is a fortified complex in Moscow that includes the residence of Vladimir Putin, the President of the Russian Federation. 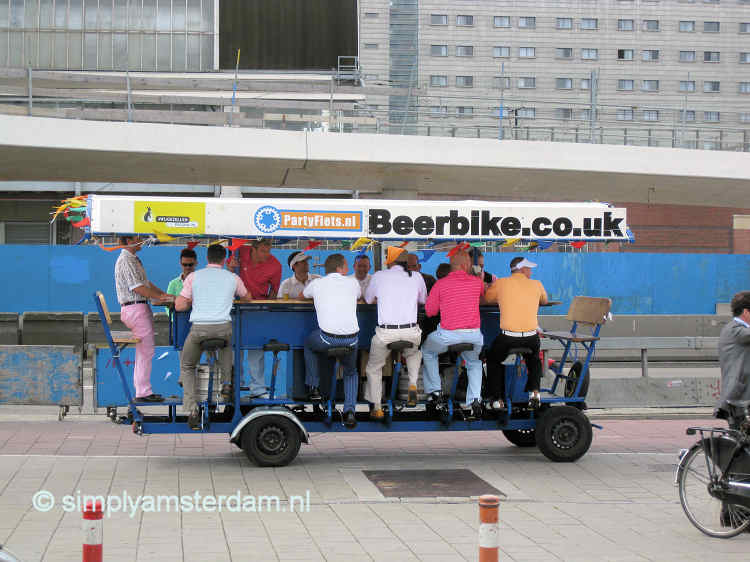 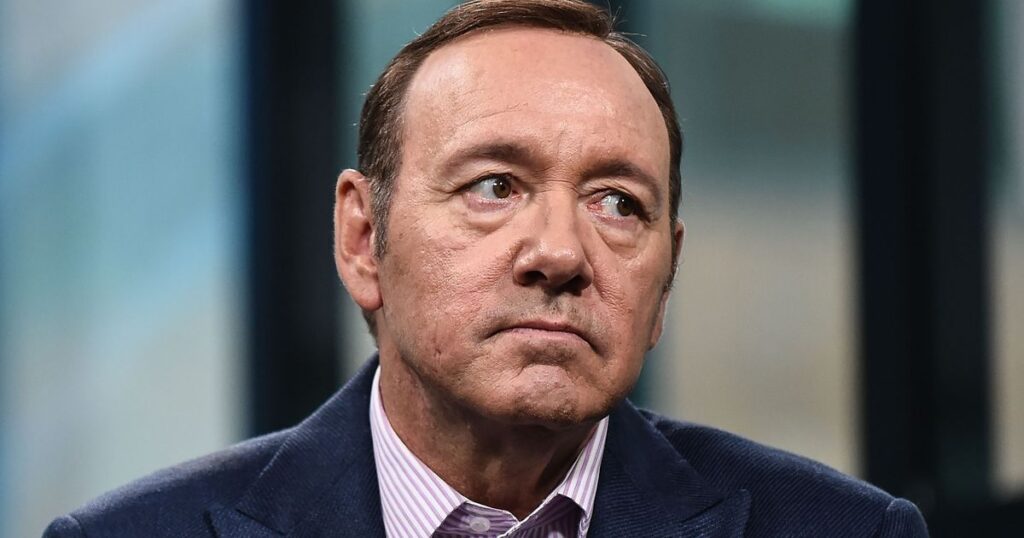