2023: ATIKU IN US TO MEET NIGERIAN PROFESSIONALS IN DIASPORA, SHARE 5 POINT AGENDA.

The presidential candidate of the people’s democratic party, PDP, Atiku Abubakar is in Washington DC in the United States where he plans to share his vision for the country with Nigerians in the diaspora.

In a statement by his media adviser, Paul Ibe, the week-long working visit will enable the former vice president
to engage with business communities in the US and young Nigerian professionals in North America where he is also expected to share details of his five-point agenda with the people.

The PDP flag bearer was accompanied by notable leaders in the party and the presidential campaign council.

Those on the entourage include the director general of the presidential campaign council, Aminu Tambuwal, the minority leader of the house of representatives Ndudi Elumelu, and the Deputy Director-general of technical and systems, Raymond Dokpesi. Others are, former senate president Bukola Saraki, former governor of Imo state Emeka Ihedioha, his personal aides and some notable members of the party. 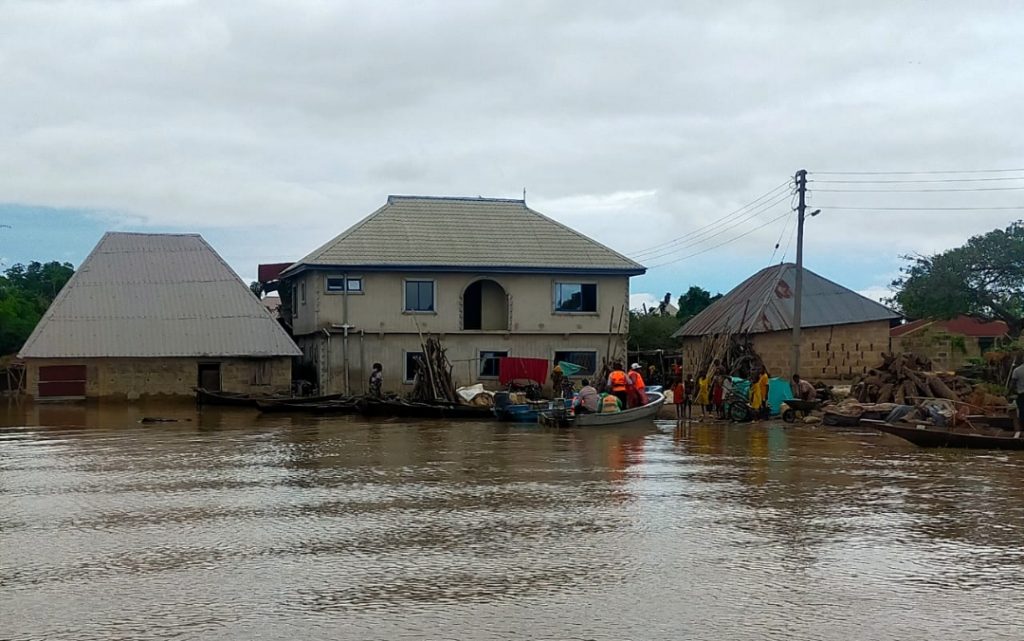