The 29 abducted wedding guests who regained freedom on Thursday evening, have been reunited with their families in Gusau, the Zamfara State capital. The reunion was in the early hours of this Friday.

The families of the victims and colleagues were seen beaming with excitement, jubilation, and thanking God for the safe return of the victims who have been in captivity for 12 days.

The Chairman of the Union of Communication Gadget Dealers, Zamfara State Chapter, Kabiru Garba, thanked the people for what he called, the overwhelming victory over the incident that happened to their brothers and colleagues.

He, however, did not disclose if any ransom was paid before securing the freedom of the 29 abducted victims, although an unconfirmed report said 20 million Naira was paid.

It could be recalled that the 29 abducted wedding guests were seized by suspected terrorists at Dogon Awo border community, between Sokoto and Zamfara States on Saturday, 11th June, when they were returning from Tambuwal town to Gusau, after the wedding of one of their colleagues.

Those abducted on that fateful day were all GSM dealers at the Bebeji Plaza in Gusau, the Zamfara State capital.

The terrorists had initially demanded 145 million Naira as ransom. 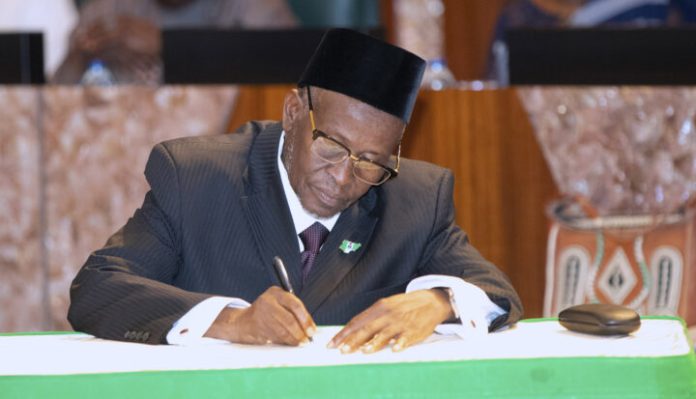