3 FEARED DEAD AS MULTIPLE ACCIDENT RESULTS IN LOCKDOWN IN LOKOJA

Written by Samson Ojeniran on November 15, 2021

An accident has occurred in the Phase II area of Lokoja, Kogi state on Monday leaving commuters stranded since 8 o’clock in the morning.

As of 10:15a. m, three persons in one of the vehicles are still trapped in between the truck conveying some drinks and the one carrying an industrial rock.

The accident resulted from over speeding of a truck completely loaded with maltina products heading to its warehouse but suddenly lost control while trying to make a detour to the warehouse.

The situation according to an eyewitness was compounded as the track had in between it a Toyota vehicle and another truck loaded with industrial rock.

The FRSC attributed the accident to overspeeding in a busy area and the wrong location of warehouses within the city centre. 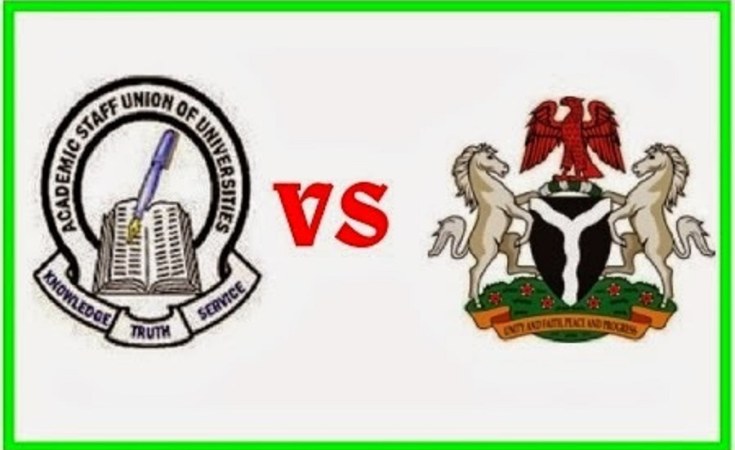