Reacting to the development in a statement released by his Media aide, Garba Shehu, the President said

“I join the families and people of Zamfara State in welcoming and celebrating the release of these traumatized female students.”

“being held in captivity is an agonising experience not only for the victims, but also their families and all of us.”

The President called for greater vigilance by the people to facilitate the timely gathering of human intelligence to nip the criminals’ plans in the bud.

Governor Bello Mohammed confirmed that 279 schoolgirls were released without paying any ransom adding that their release was secured through dialogue with their abductors. 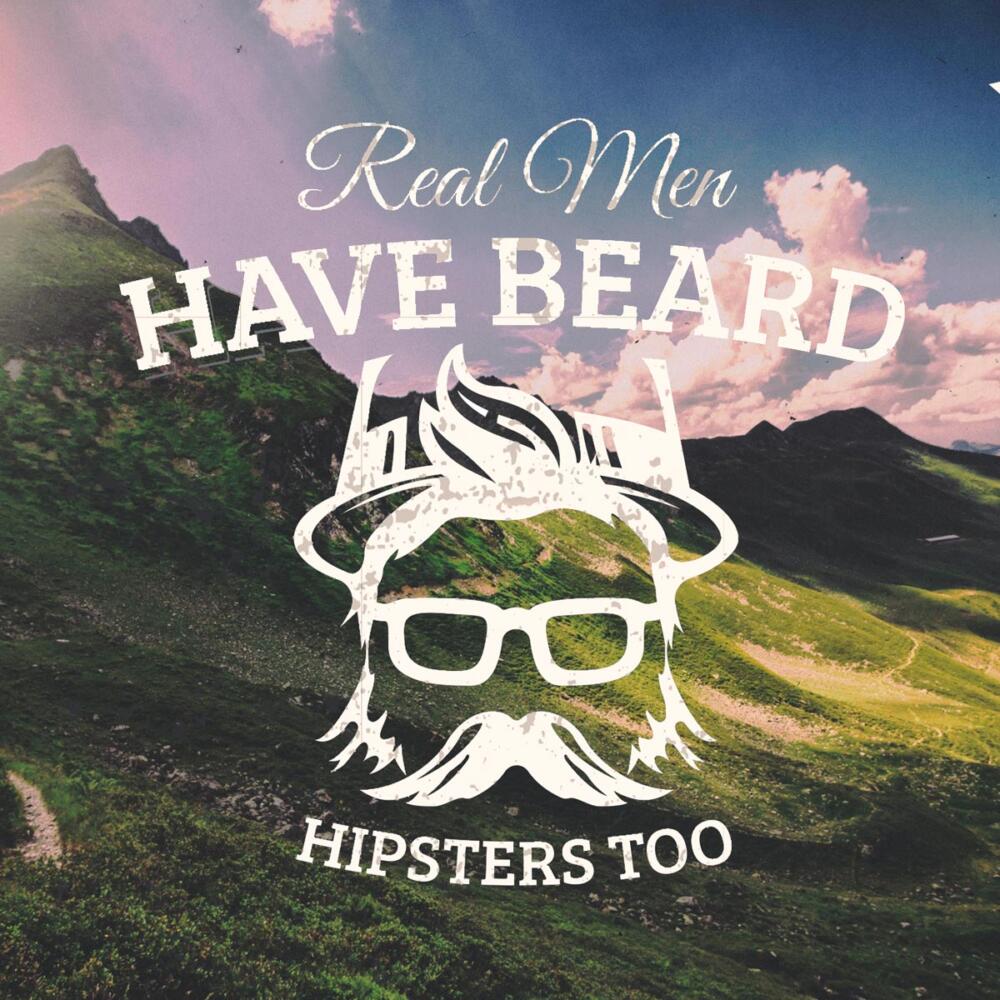