In a riot that saw thousands of supporters of former president Jair Bolsonaro attack government buildings following his election defeat last year, Brazil’s attorney general has filed an indictment against 39 people for their alleged involvement in the storming of the Senate building on 8 January.

The far-right leader, Jair Bolsonaro, is currently in the United States, having left Brazil to avoid attending the inauguration of his successor – the veteran leftist politician Luiz Inacio Lula da Silva (widely known as Lula). Although he has since expressed regret over the unrest, he has failed to identify with same as the cause.

Monday’s indictment, presented to the Supreme Court, accused 39 people of offences including coup activities and damage to public property.

But the filing said it had not been possible to show the group had broken anti-terror laws, despite prior suggestions from the government that suspects could be charged on the basis terrorism.

Dozens of police officers were injured in the attack that was directed at some of the Government buildings and properties in the capital, an act that has since been condemned by President Lula and other world leaders. The 8 January violence, saw the presidential palace, Congress and Supreme Court vandalised after rioters forced their way in.

President Lula’s election win in October outraged Bolsonaro supporters. Lula da Silva a former president, was found guilty of corruption charges in 2017 and spent time in prison before his convictions were later annulled. 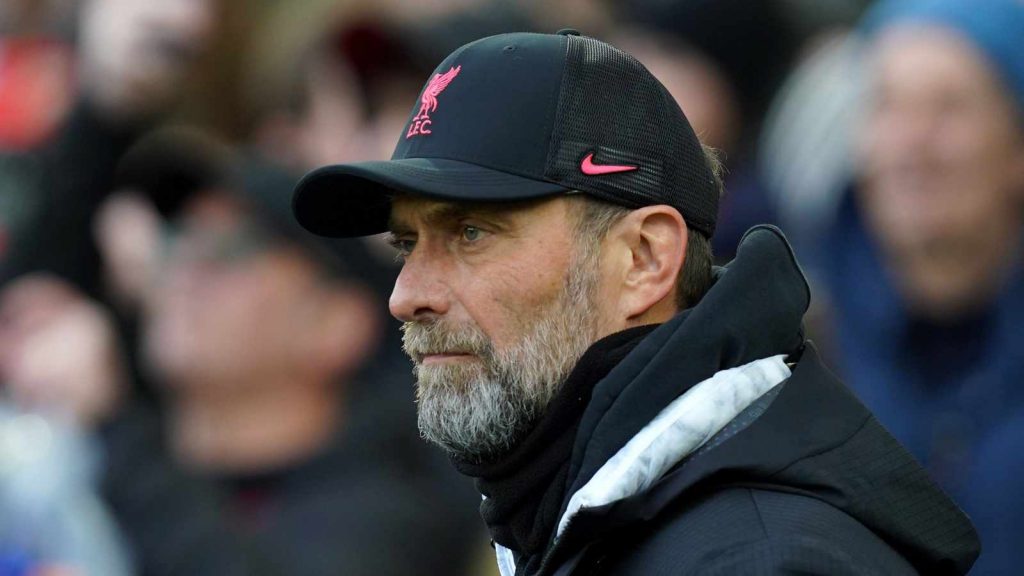 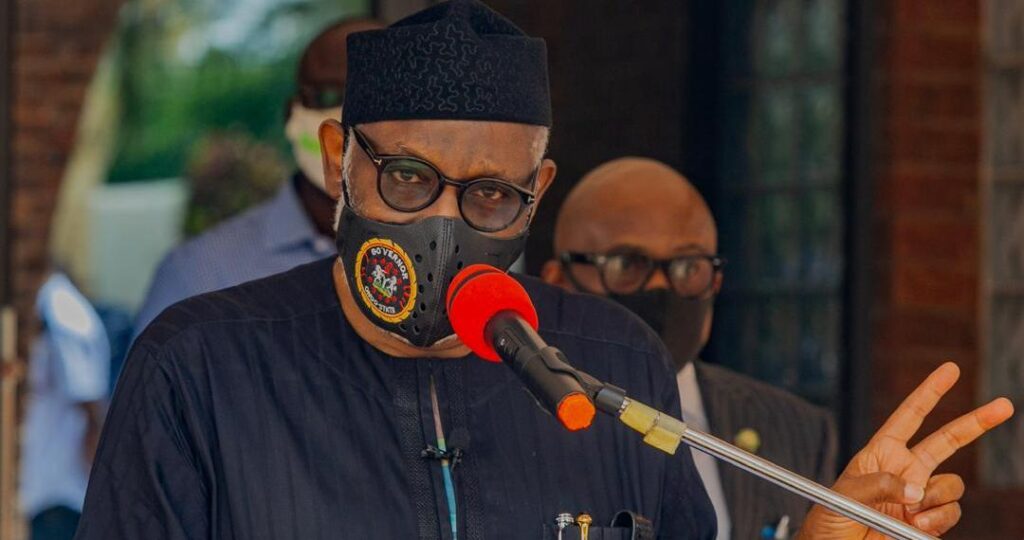