Buildings were razed down while animals were rustled and properties in the village were destroyed. Among those abducted include housewives and children.

According to a source from the village, Alkasim Tsayau, the bandits arrived at about 7:30 PM, operated for almost 4 hours with ease despite the fact that the village is about a kilometer away from a military base.

The attack comes as the people of Jibiya Local Government Area are still coming to terms with the accident involving a motor vehicle of the Nigeria Customs Service which left 10 persons dead. 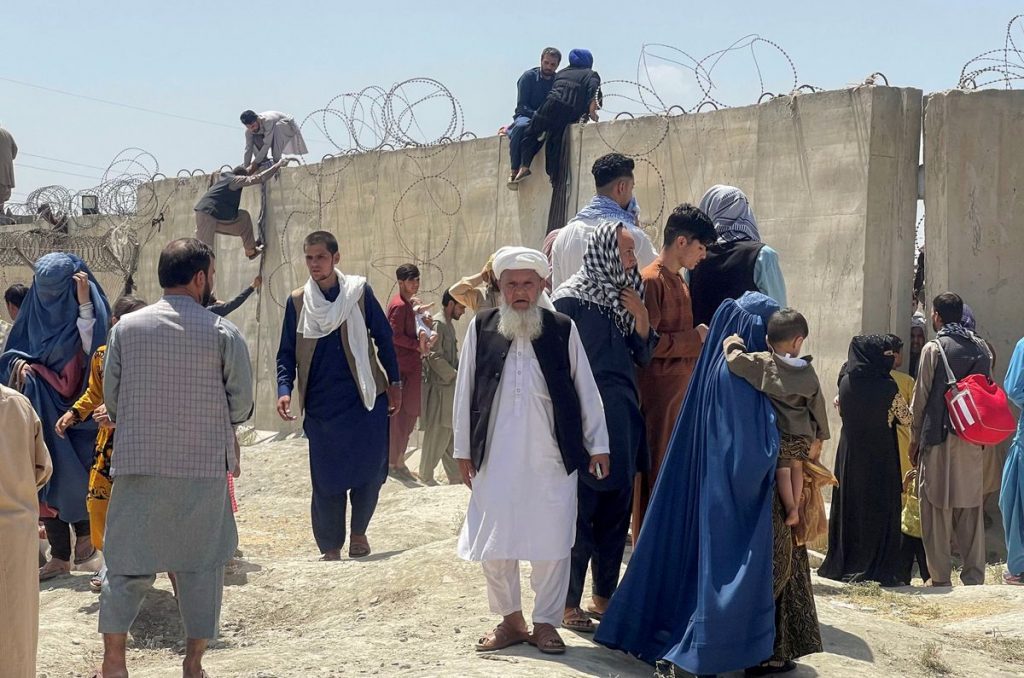