The abducted Muslim worshippers at Zugu Community in Bukkuyum Local Government Area of Zamfara State have regained their freedom, after the payment of five million Naira ransom, and supply of several jerry cans of petrol to the abductors.

Sources from the troubled Zugu Community in Bukkuyum Local Government Area of Zamfara State where the incident occurred last Friday, said the victims were freed Tuesday night, at about 10:30 pm.

They said, 44 persons were abducted but one person died in the terrorists’ enclave as a result of shock.

43 of the abducted victims were said to have returned home unhurt.

The locals assisted to convey the freed persons on motorcycles from the bush where the terrorists had freed them to the main road where vehicles could take them home.

This is as the state government has said that it had dialogued with the nine bandits’ camps in Magami, Dansadau Emirate in Gusau and Maru Local Government Areas of the state.

It has also been disclosed that the bandits’ kingpin, Bello Turji, had accepted the peace deal, which is why peace is gradually returning to Shinkafi, Birnin Magaji and Zurmi Local Government Areas of Zamfara State, Northwest, Nigeria. 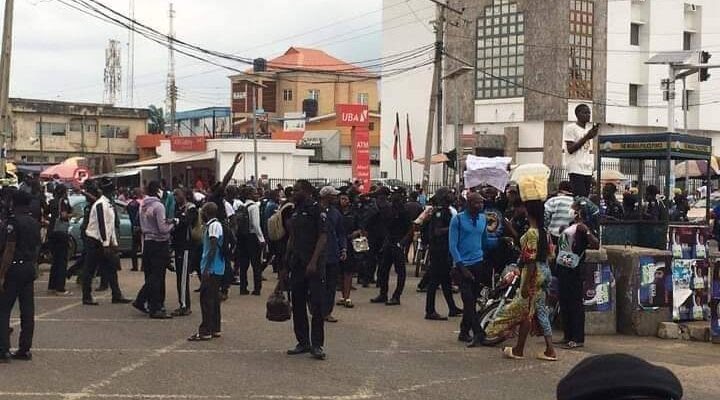