The Edo Command of the Nigeria Security and Civil Defence Corps (NSCDC) says two suspects are in its custody for dealing in and transporting adulterated Automotive Gas Oil, AGO known as diesel.

The Commandant of the corps in the state, Aniekam Udoeyop disclosed this during a parade of suspected criminals including a hardened one at the command’s headquarters in Benin city.

Aniekam while parading the four suspected criminals for various crimes said two of them were arrested by the anti-vandal unit of the corps while they were transporting Eighteen thousand litres of adulterated Automotive Gas Oil contained in drums in a vehicle en route Kogi state from Port Harcourt.
The commandant explaining further said the driver of the vehicle and owner of the product while being interrogated fled the scene leaving behind his assistant, a passenger traveling with them, the vehicle, and the petroleum products.

Two other suspects in the custody of the corps were arrested at Ekpoma for crimes bothering on stealing.

Commandant Udoeyop particularly mentioned one of the suspects, Daniel Amos, being found to be in possession of human parts in his residence among other crimes. 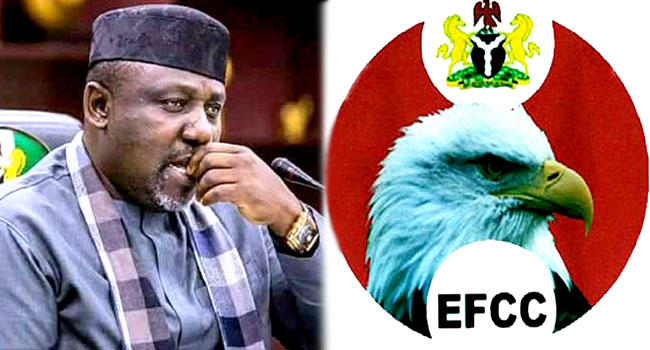