Kenyan High Commissioner to Nigeria, Wilfred Machage has been confirmed dead, in a statement issued by the Federal Ministry of Foreign Affairs in Abuja.

The statement added that Ambassador Machage collapsed at home and was pronounced dead at the hospital.

Ambassador Machage collapsed at his home and was pronounced dead at the hospital shortly after at about 12.30 pm, Saturday afternoon, in Abuja, Nigeria.

His wife was with him when the unfortunate incident happened.

Confirming the passing of Amb. Machage, Principal Secretary, Ambassador
Macharia Kamau said the Ministry and the country had lost a dedicated and
committed leader. 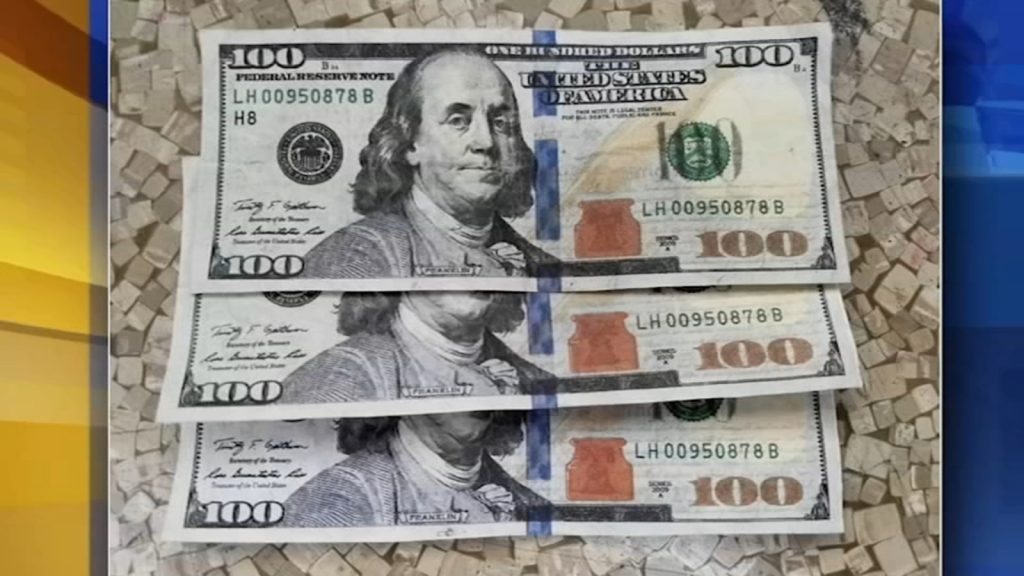