President Muhammadu Buhari has described Thursday’s attack in Shiroro Local Government Area of Niger State, as a direct assault on Nigeria, which will not be allowed to go unpunished.

President Buhari in a statement issued by his Senior Special Assistant On Media And Publicity, Garba Shehu on Friday, paid tributes to the gallant men of the security forces who lost their lives, in the process of defending the attack.

We honour our security forces, and particularly those brave souls, who have given their lives, fighting against the evil that is terrorism. They constitute the best that Nigeria has to offer, and we remember each of them.

Sadly, Nigeria’s fight against terrorism continues, and it is a battle that is taking its toll on everyone.

But we shall not relent, nor shall we surrender.
We say it again that we have reduced Boko Haram to a shell of its former self. But terrorists are parasites. They thrive when the world is suffering.
This atrocity only serves to further strengthen us against them. Nigeria is united in obliterating these demons. Each day we grow closer to that goal. When they lash out during times of global suffering it is the act of a cornered animal, an act of desperation.
As always, their goal is the same: to sow fear and division amongst us. We will not let them.
Instead let us pray for the families and loved ones of those who sacrificed their lives in the fight against evil, and let us pray for the safe and speedy return of those abducted. We will do everything possible to ensure their return.
And to the sadists, I say this: we are coming. No matter what rock you crawl under, what hole you sink into, what lie you hide behind, we are coming and we will find you. Shiroro will see justice. Nigeria will know peace. 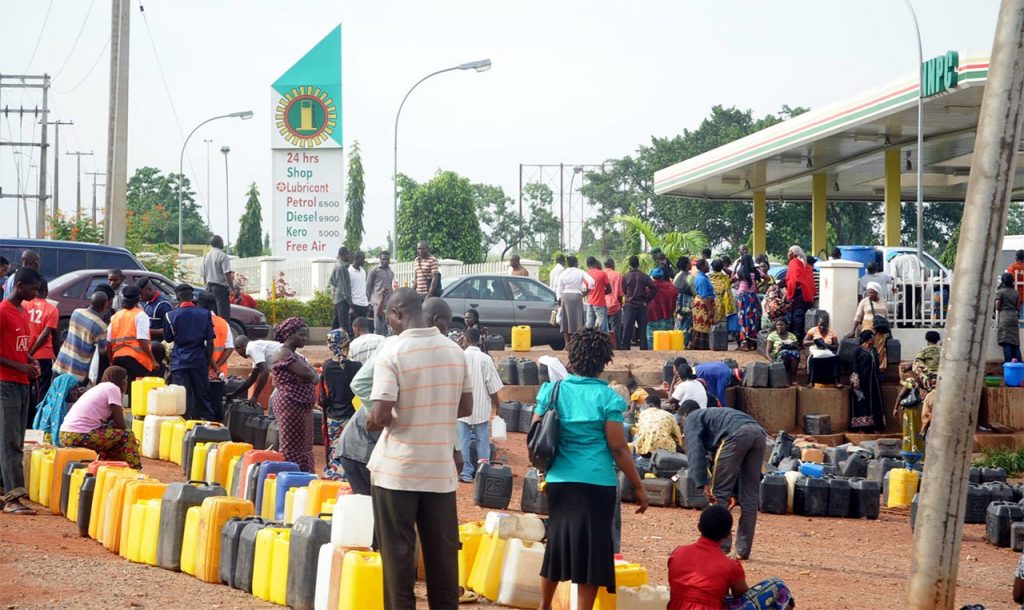 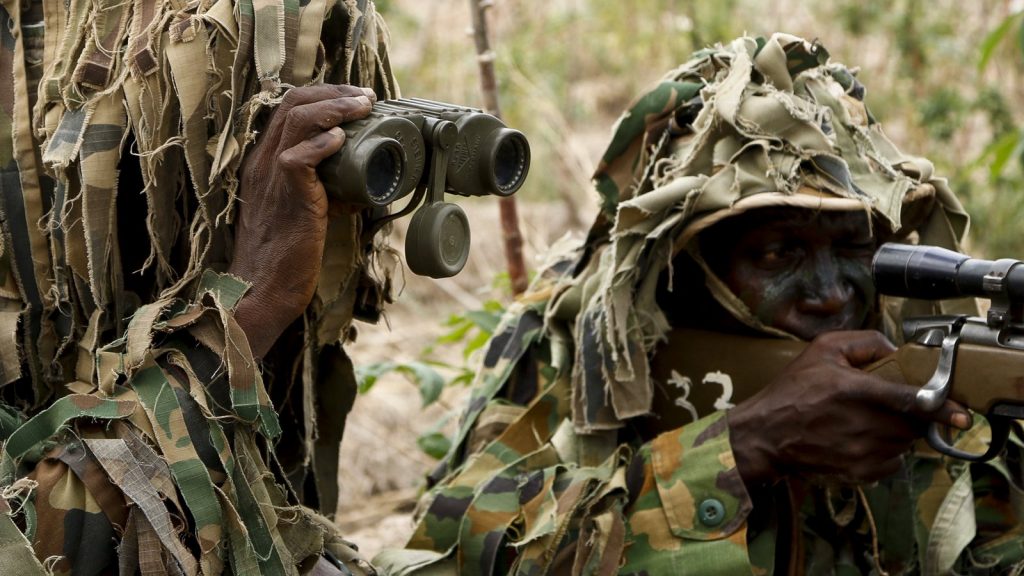