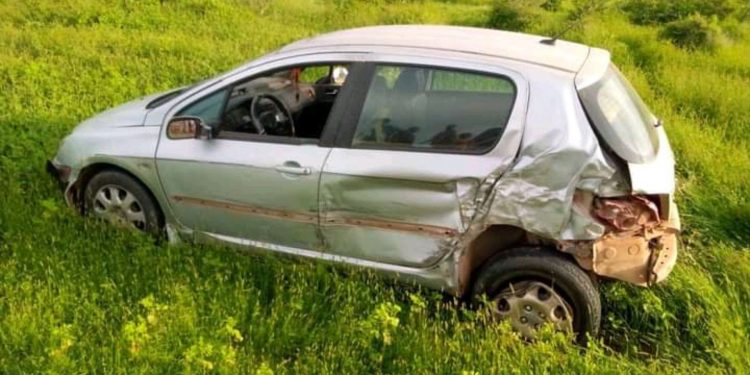 A source within the area said the incident occurred at about 4:30 pm on Wednesday when terrorists on 9 motorcycles armed with AK 47 riffles, blocked the road at a place called Kadobe and carried out the operation that lasted about five minutes.

The police authority in the state confirmed the story and promised to give details later. 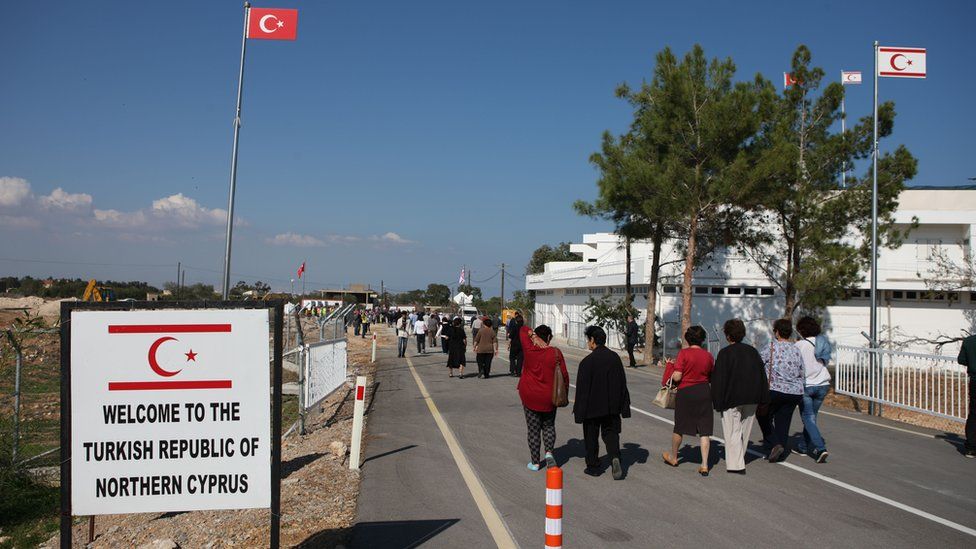