Nine notorious suspected criminals believed to be terrorizing communities in Delta North and Central have been arrested by security operatives in the state.

The suspects were arrested after a combined team of security operatives from the police command and men of nineteen battalions Nigerian army raided criminal hideouts along with the Asaba-Benin Expressway and adjoining communities. Items recovered during the raid include assault rifles, live ammunition, and six expended cartridges. 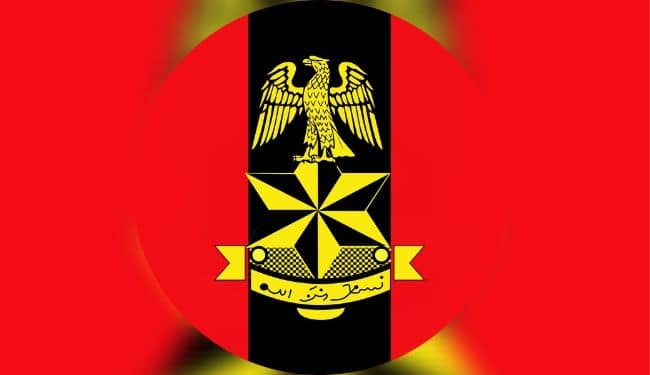