A Chief Magistrate Court in Iseyin, Oyo State today, ordered that a 44-year old man, Stephen Mark, who allegedly defiled his nine-year old sister-in-law, be remanded in a correctional centre.

Delivering his ruling, Chief Magistrate Maaruff Mudashiru, ordered the defendant to engage the services of a lawyer. Mudashiru adjourned the matter until October 19 for hearing.

Earlier, the Prosecution Counsel, Inspector Shaib Shedrack told the Court that the defendant committed the offence in the Koso area of Iseyin metroplis. Shedrach alleged that the defendant defiled his nine-year old sister-in-law, when his wife went to the market. The offence he said is punishable under the provisions of Section 222, Paragraph 2 C38, of the Criminal Code Laws of the Federation 2004.

After the charge was read to him, the defendant Mark, who was not represented by any counsel, pleaded not guilty to the charge.

UNICEF CLAIMS 57% OF CHILDREN UNDER FIVE YEARS IN NIGERIA ARE WITHOUT BIRTH CERTIFICATE. 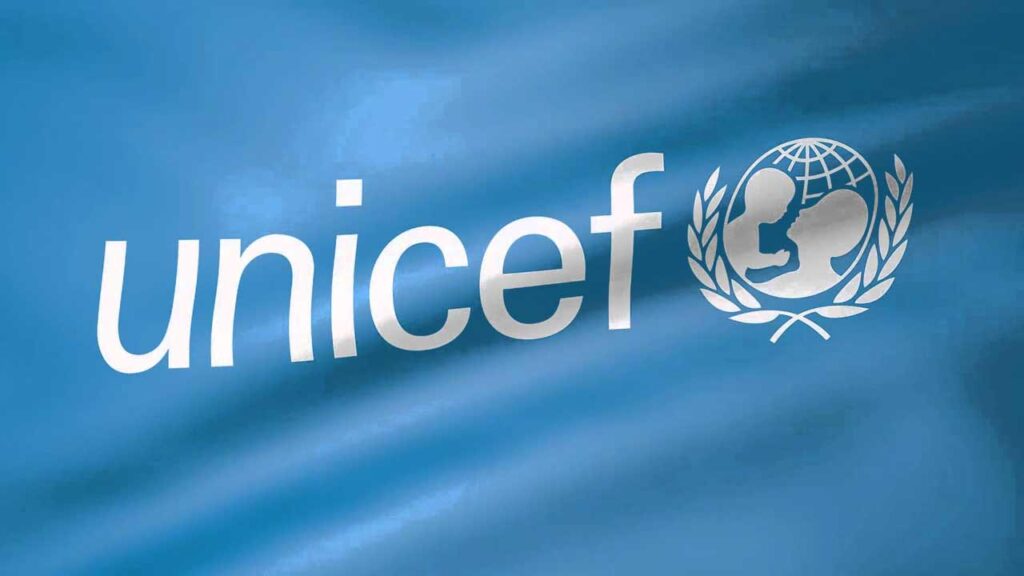 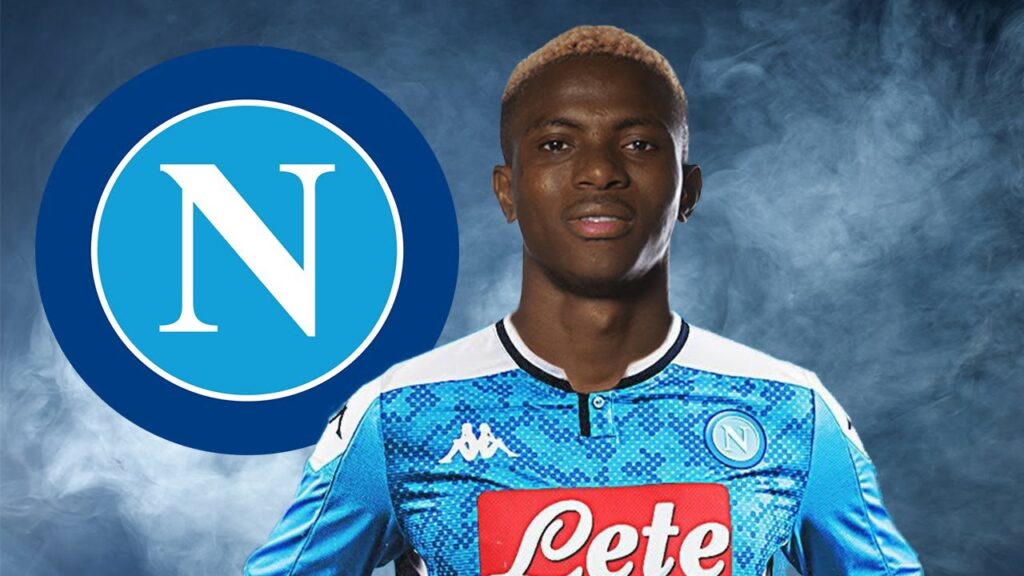