A Nigerian AirForce aircraft struck a terrorists’ enclave at Kurebe in Shiroro Local Government Area of Niger State after intelligence revealed that the terrorists had assembled for an important meeting hosted by Aminu Duniya, a Boko Haram terrorist commander.

Sources revealed that Aminu Duniya one of the leaders had invited the terrorists to his enclave at Kurebe for the meeting which obviously attracted numerous terrorists who came in large numbers on their motorbikes.

Sources added that the air strike was successful and resulted in the death of many terrorists, though it remains unclear if Aminu Duniya was also killed in the strike.

Kurebe is a known terrorist haven as the local inhabitants of Kurebe have since vacated the villages in and around the area after the terrorists drove them away in 2021.

While Nigerian Army troops laid siege around the location, NAF aircraft were directed to the suspected location of the terrorists which was then attacked. Several terrorists were confirmed killed after the strike. 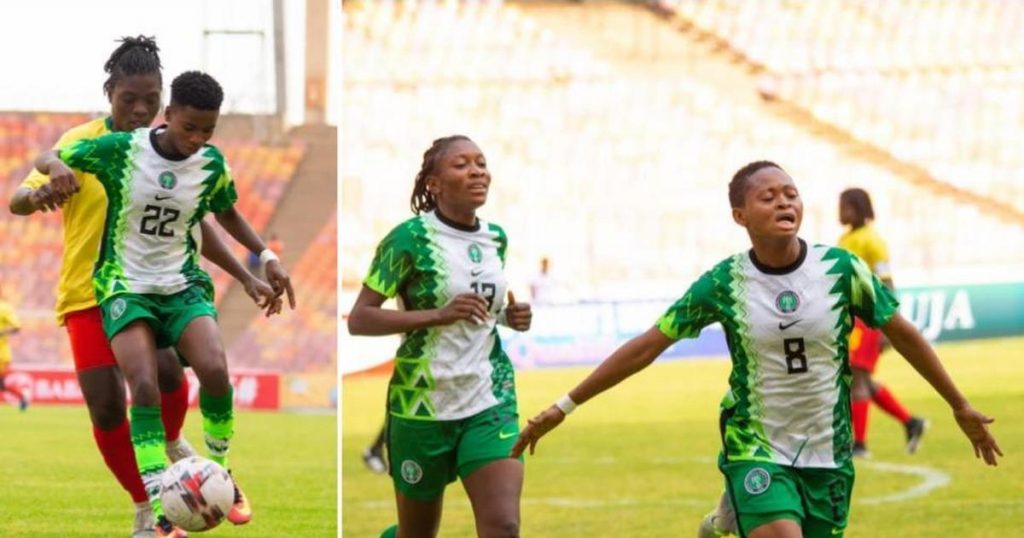