Twelve days after the abduction of a pregnant woman in Birshi Fulani in Bauchi State, North-East Nigeria, the victim has finally regained her freedom, after paying a ransom of N1.5m.

The victim’s husband, Surajodeen Abiodun confirmed this over the telephone.

According to him, after paying the said amount to the abductor’s of his wife, they promised to free her yesterday but did not until today.

The victim was said to have been freed and dropped close to her neighbouring community.

He said so far, arrangements have been concluded by the family to take the victim to a hospital for a medical checkup, to ascertain her health status. 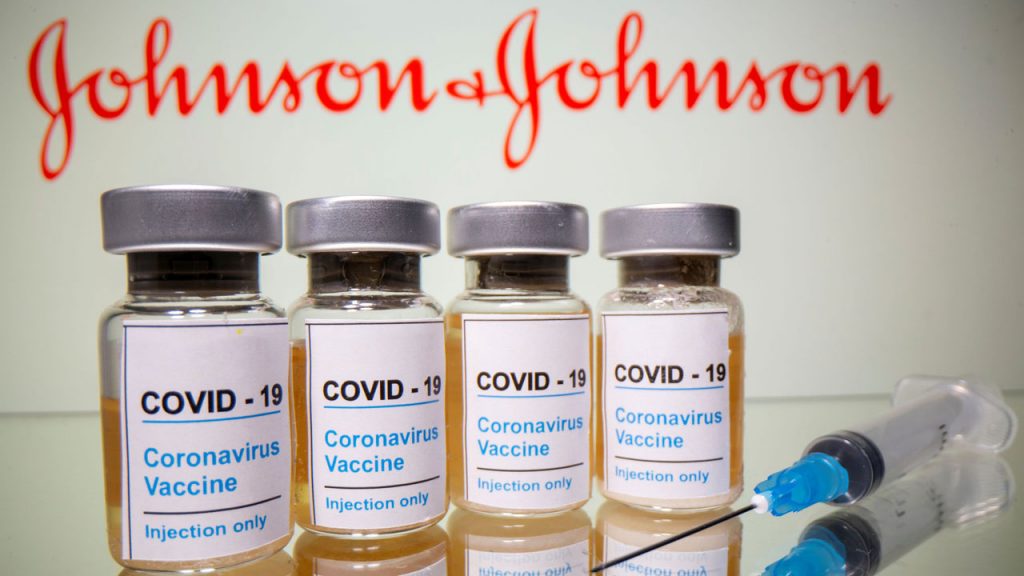