Police in Abuja says they are investigating the alleged abduction in the Maitama area of the Nigerian capital where one person was reported killed.

The suspected kidnappers were reportedly seen at the Galleria Mall in Abuja struggling to force their victim into a parked black Toyota Prado SUV.
Eyewitnesses account also say a passerby who tried to intervene was shot and killed while the suspects escaped with their victim. 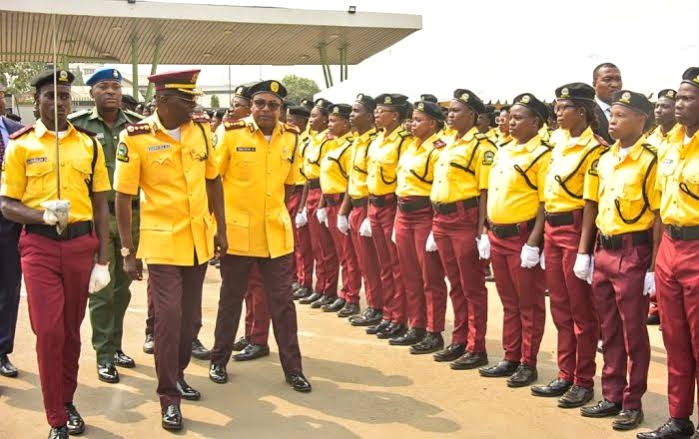 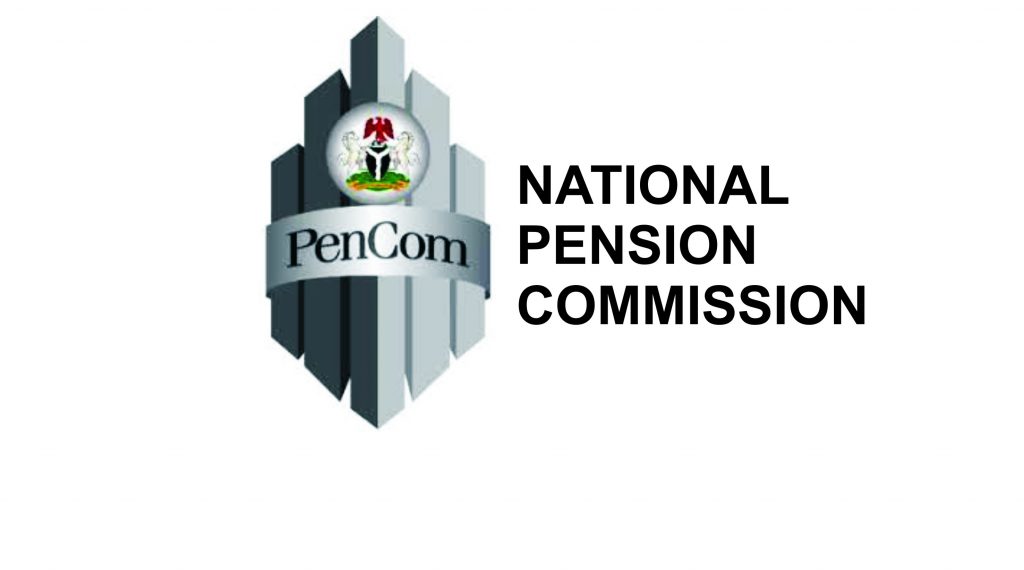