Football fans in Càlabar, the Cross River State Capital have expressed satisfaction with the performance of the Nigeria Team at the Africa Cup of Nations (AFCON 2022) holding in Cameron.

Some of the Super Eagles Fans who spoke to AITOnline said Nigerians have been impressed with the performance of the team so far and hope they will at least maintain the tempo.

The fans Commended the interim Manager of the team, Augustine Eguavon for his experience and knowledge of football and management especially in the area of substitution of players which have been impactful.

They called on Nigerians to move into Cameron and show their support for the team.

The Super Eagles defeated Egypt 1-0 in their opening game and conquered Sudan in their second outing. The super Eagles will meet Guinea Bissau in their last game this Wednesday at the Roumdé Adjia Stadium in Garoua, Cameroon. 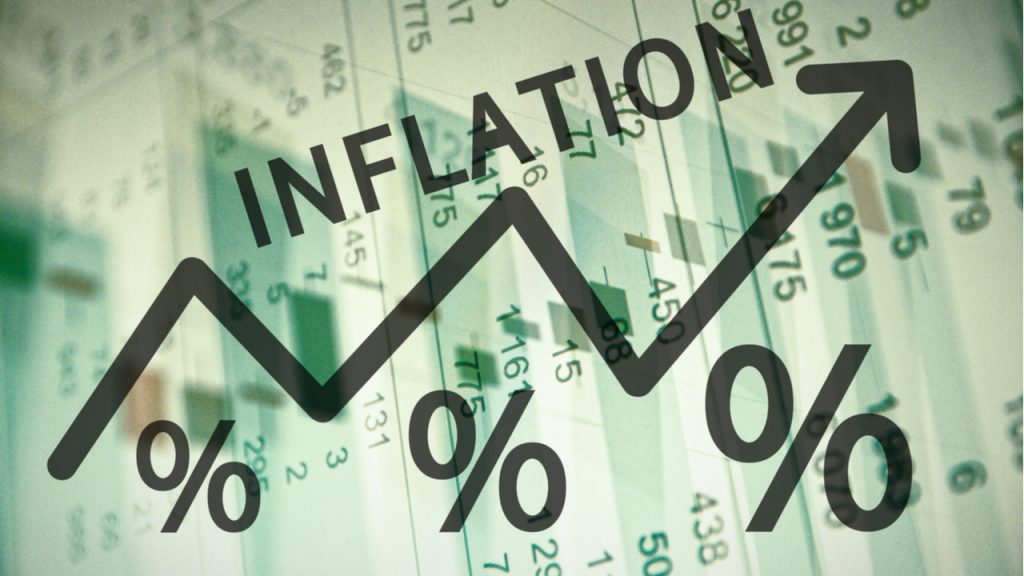 ANOTHER PARAMOUNT RULER KIDNAPPED NEAR NIPSS IN PLATEAU STATE