Cameroon fought hard to overcome 10-man Comoros in the last 16 at the Africa Cup of Nations, despite playing over 83 minutes with a man advantage over their opponent.

Goals from Karl Toko Ekambi and a 70th-minute strike from Vincent Aboubakar were enough for the Indomitable Lions to earn a 2-1 win and claim a spot in the quarterfinals.

Team Captain Nadjim Abdou was shown a straight red in the 7th minute of the match for a clumsy challenge on Moumi Ngameleu which needed a VAR review by the Ethiopian referee Bamlak Tessema Weyesa. From then on, you would imagine it will be a hammering for the Coelacanths.

Before Kick off, all odds were against the 132nd ranked team in the world by FIFA, going into the game without a recognised keeper after Salim Ben Boina was ruled out through injury and Ali Ahamada and Moyadh Ousseini tested positive for Covid-19.

Stand-in keeper Chaker Alhadhur, who plays in the French second tier for Ajaccio, had an evening to remember and did not seem out of place in goal, at one point charging out to the edge of his area to head clear.
Early in the second half, he made a strong save from Aboubakar’s header and then a quickfire double save to keep out Aboubakar’s low shot and Ngamaleu’s follow-up.

Man of the match, Youssouf M’Changama scored a stunning free-kick late on for the tournament debutant to restore an unlikely hope for the Indian Ocean country but it was not enough as host Cameroon held on to see off the team 82 places below them.

Vincent Aboubakar, the Al Nassr striker and captain of the home side continued his scoring streak, notching his 6th goal of the tournament, and surpassed Country Legend Samuel Eto’o’s record of scoring 5 goals in a single Afcon tournament.

Cameroon, by this victory, has set up a quarter-final clash with debutant, the Gambia who edged Gabon earlier in the day by a lone goal. 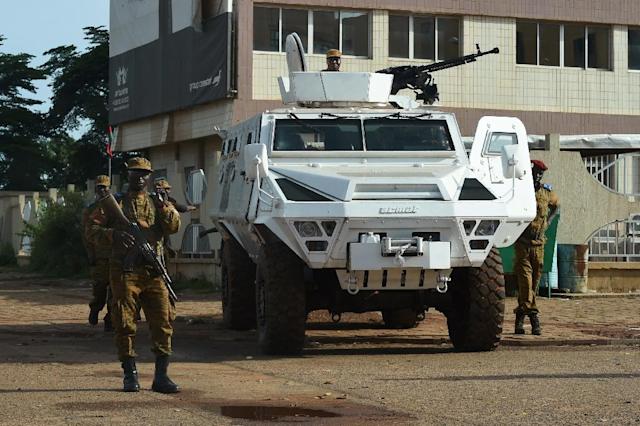