AKON IS BUILDING HIS OWN WAKANDA CITY

Multi award winning R&B singer, Akon is on a mission to build a “futuristic” city in Senegal that he says will be a real-life version of Wakanda, the hi-tech nation portrayed in Marvel blockbuster “Black Panther.”

“We are looking at Akon city to become the beginning of Africa’s future,” He said, In a ceremony also attended by Alioune Sarr, Senegal’s minister for tourism, and other government officials. “Our idea is to build a futuristic city that incorporates all the latest technologies, cryptocurrencies, and also the future of how African society should become in the future.”

The Hi tech City is estimated at about $6 billion. 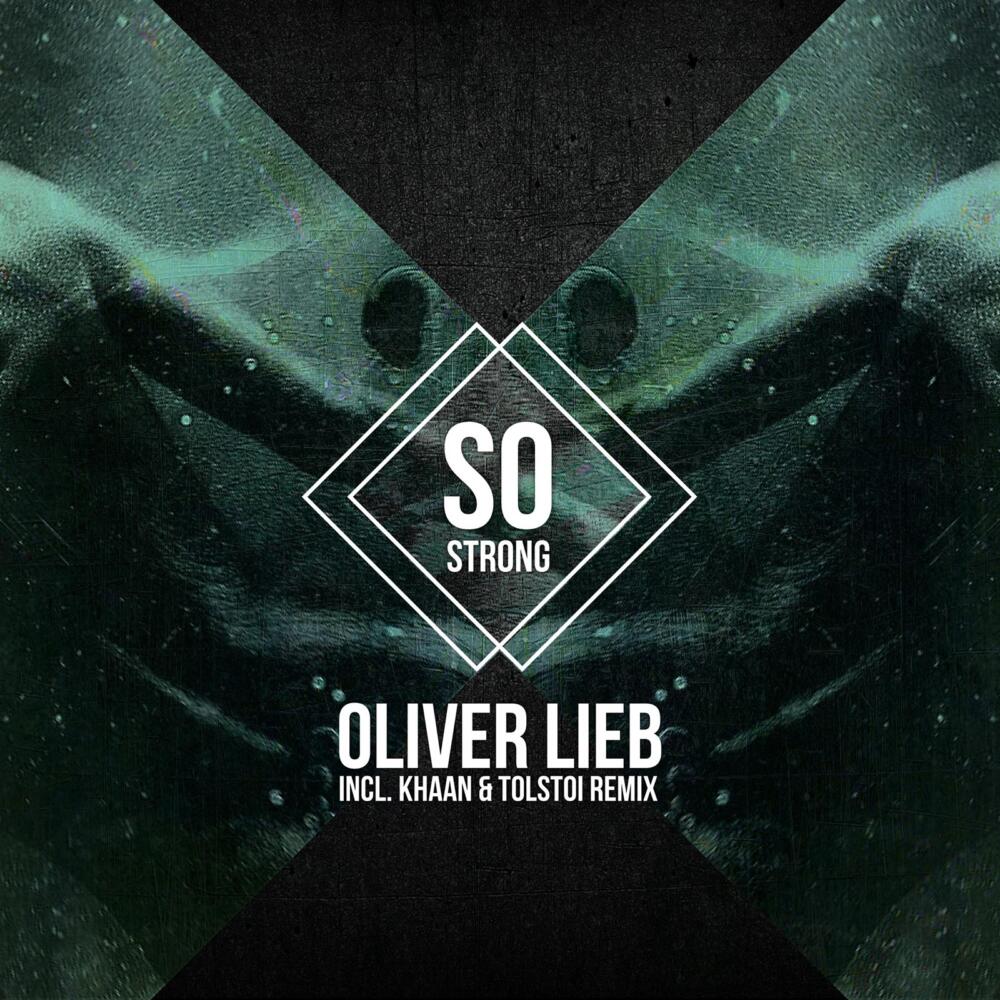 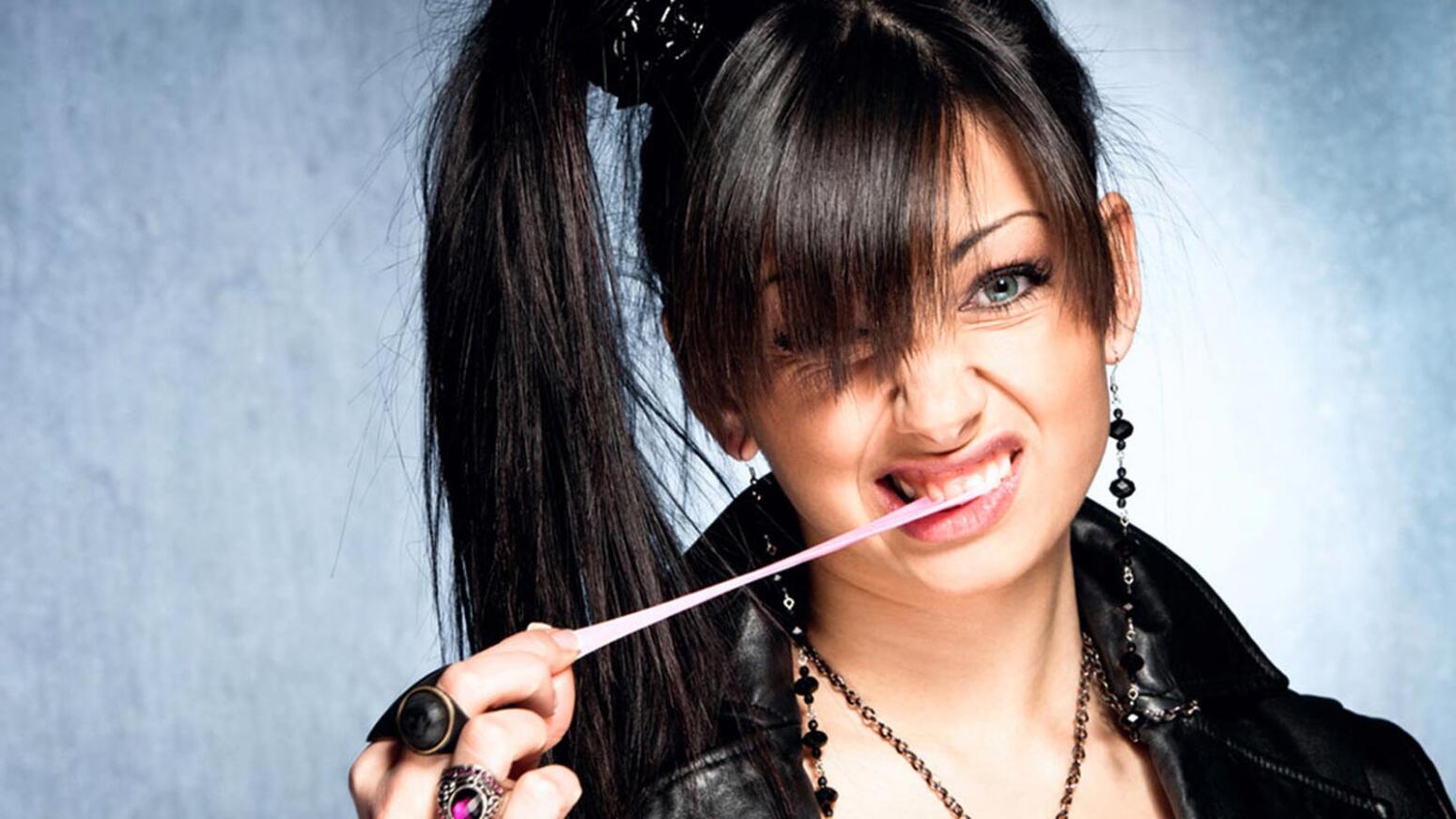