Written by Samson Ojeniran on September 15, 2021

The Akwa Ibom State House of Assembly has passed a law prohibiting open rearing and grazing of livestock and providing for the establishment of ranches in the state.

This was after a report was submitted at plenary by the joint House committees on Agriculture and Natural Resources, as well as Lands and Housing which was presented by Hon. Asuquo Udo.

Hon. Udo stated that the passage of the bill would promote modern techniques of animal husbandry, prevent the destruction of farms, while also reducing clashes and killings between herders and farmers in the state.

The Speaker, Aniekan Bassey, directed the clerk of the house to communicate the decision to appropriate authorities.

Akwa Ibom has now joined States that has passed the Anti-open Grazing Bill. 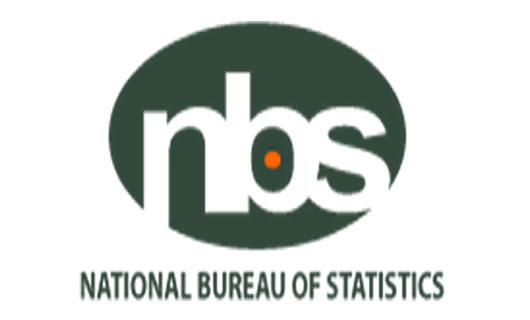