A Federal High Court sitting in Kano has adjourned till February 28 and March 1, for the continuation of the hearing in a trial between the Office of the Inspector General of Police and a Katsina whistleblower, Mahadi Shehu.

The adjournment was requested by the prosecution counsel, to enable it to tender some important documents, to justify more evidence and submissions, provided by one of the prosecuting witnesses, who is also the Secretary to the State Government, Mustapha Inuwa.

During the court proceedings, the first witness, Mustapha Inuwa in his testimonies to the court, described all the allegations levelled against the state government, and some of its officials by the petitioner as false, baseless and one capable of tarnishing the image of the government.

He denied that there was no 52 billion Naira squandered by the state government as claimed by Mahadi Shehu.

The lead defence counsel, Mustapha Abubakar, in an interview with a cross-section of journalists, said the prosecuting counsel has opened its case with its first witness, who has started giving evidence against the defendant.

Meanwhile, the Katsina State Attorney-General and Commissioner For Justice, Barrister Ahmad El-marzuq, expressed satisfaction with all the evidence given before the court by the first witness.

He added that the prosecution counsel is ready to produce another set of five additional witnesses, to prove the case, upon the continuation of the trial.

The presiding judge, Justice Abdullahi Liman, thereafter adjourned the trial, till February 28 and March 1st, for the continuation of the hearing. 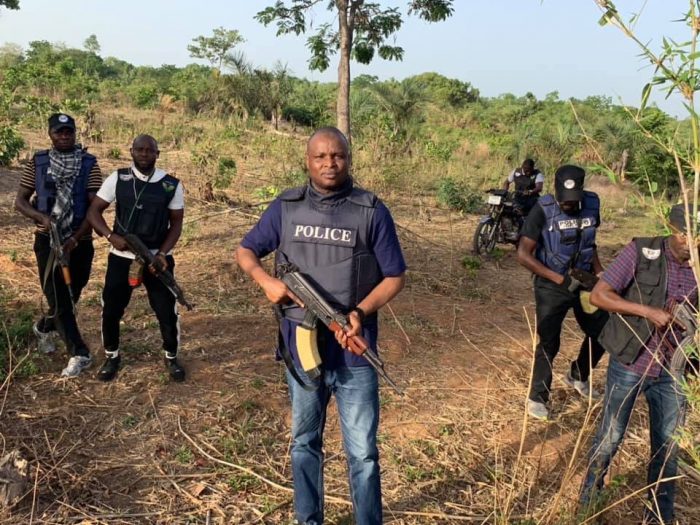