An Ekiti State Chief Magistrate Court sitting in Ado Ekiti has granted an ex-parte application brought before it to remand one Olukayode Adebayo (37) in the Nigerian Correctional Centre, Ado Ekiti.

In her ruling, Magistrate Mojisola Salau said, remanding the defendant will allow the Police to complete their investigation while the Prosecutor, Inspector Sadiq Adeniyi duplicates the case file and send the same to the office of the Director of Public Prosecutions for Legal advice.

According to the charge, Olukayode, an officer of the Nigeria Security and Civil Defense Corps, NSCDC, attached to Ekiti State Command was reasonably suspected to have committed an offense of rape against a thirteen-year-old girl at Peace Avenue, Afao Road, Ado Ekiti on 25th December 2021.

In her statement to the Police, the victim said, on Christmas day, she went to their shop on the instruction of her mother to get some banana and kola nut for her. On her way back, the defendant who was on a motorcycle met her on the road and asked to assist her home on the motorcycle to which she agreed.

He took her to an uncompleted building and had canal knowledge of her and left afterward. Her cry attracted passers-by who took her home, she explained to her mother what happened to her, and later the incident was reported at the Police Station, which led to the arrest of the accused

The offense runs contrary to and is punishable under Section 31 of the Child Right Laws of Ekiti State, 2012.

The case has been adjourned to the 10th of February 2022 for mention. 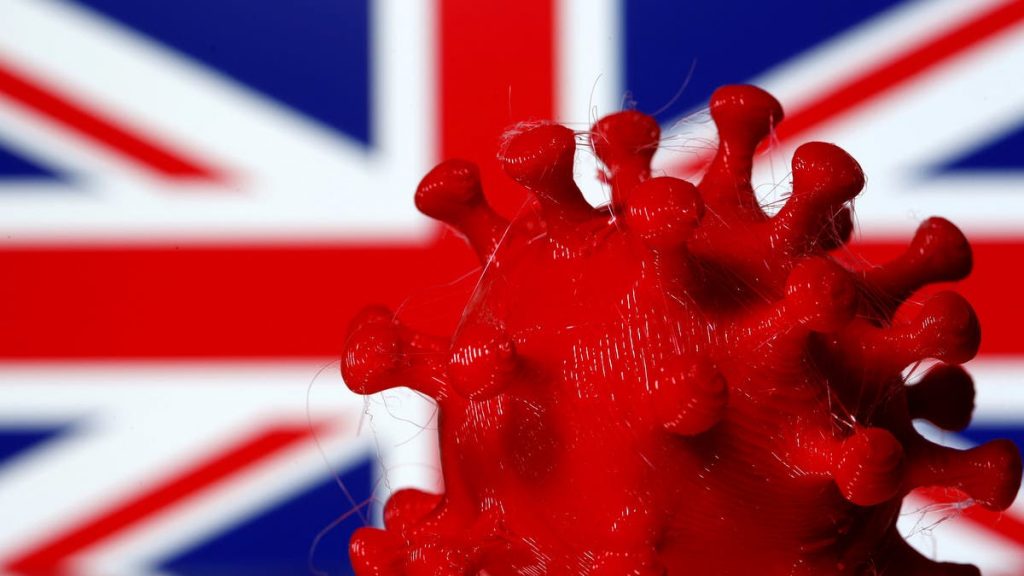 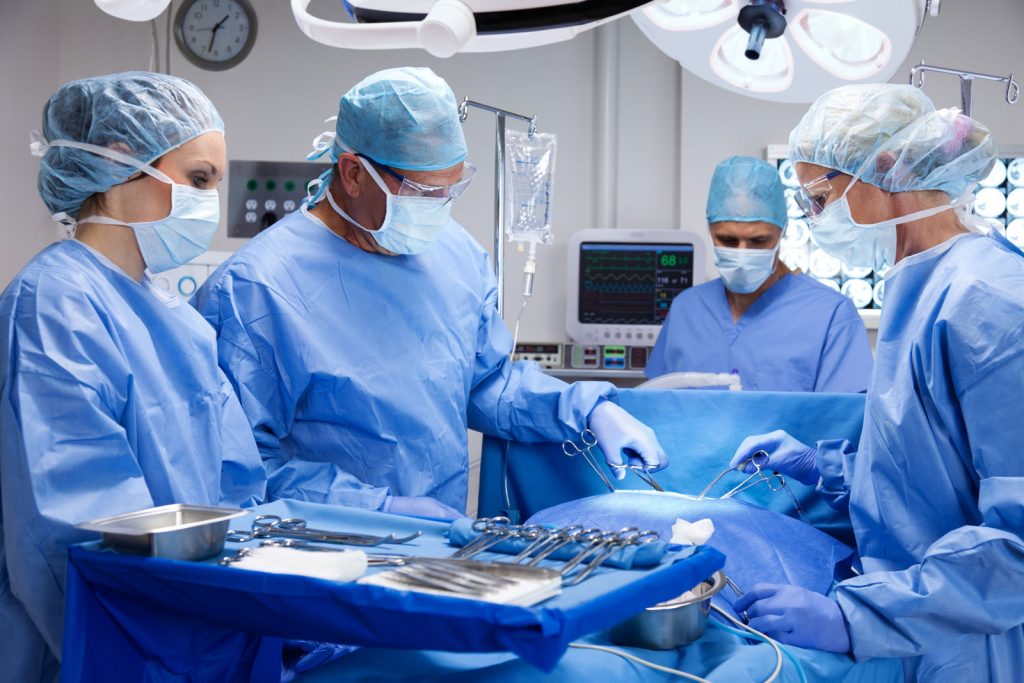