Brittney Griner, the American basketball star imprisoned in Russia on drug charges, has been released on Thursday after nearly 10 months of captivity in a prisoner swap between the US and Russia for Viktor Bout, a convicted Russian arms dealer known as the “Merchant of Death.”

President Biden announced her release in a brief statement from the Roosevelt Room of the White House, with Cherelle Griner, Ms. Griner’s wife, smiling by his side. Ms. Griner was expected to land overnight in San Antonio and be examined at a U.S. Army hospital there.

After a 10-month detainment in Russia and after initially being sentenced to nine years in prison on drug charges, eight-time WNBA All-Star Brittney Griner was allowed to return to the United States last night.

Reports claim the exchange took place on Dec. 8 in the United Arab Emirates after President Biden gave his final approval for the swap. The White House confirmed Griner’s safety and posted a video of President Biden speaking to Griner on the phone.

Biden said that he was;

glad to be able to say Brittney is in good spirits. 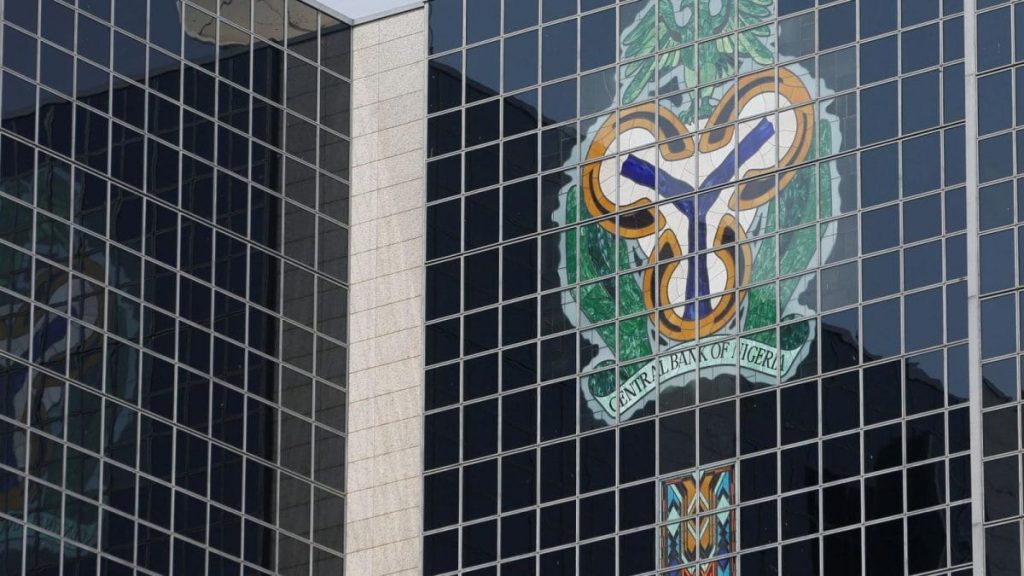 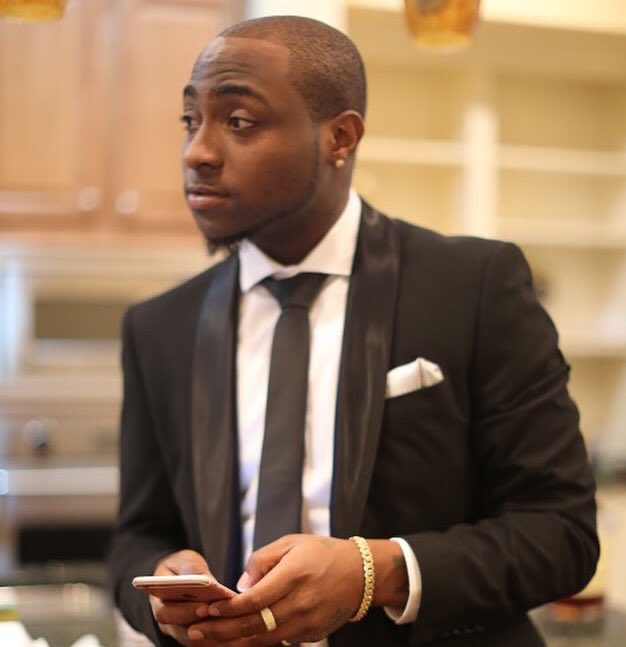