The All Progressives Congress (APC), and the Peoples Democratic Party (PDP), in Taraba state are embroiled in war of words, over Governor Darius Ishaku’s comments during an interview on one of Nigeria’s private television networks on his achievements.

The PDP says, APC’s claim that the Governor has made no developmental impact in the state is malicious, and a miscalculated political move, to make itself relevant in Taraba politics.

During the interview, Governor Ishaku mentioned having cited projects in all 168 wards in the 16 local government areas of the state.

However, Taraba State Chairman of the All Progressives Congress, Ibrahim El-sudi says, the Governor’s statement is frivolous, as the PDP led Government has done poorly in all sectors.

The Taraba state PDP however described the APC in the state as ‘sour losers’, that are present in the state only during elections and are also ignorant of the achievements of the government.

Representatives of the Taraba State Government said, the developmental impact by the governor is there for all to see, and cautioned against politicizing governance.

Though the PDP and the APC in Taraba state are major political rivals, this is the first time the parties will be engaged in a fierce media war. 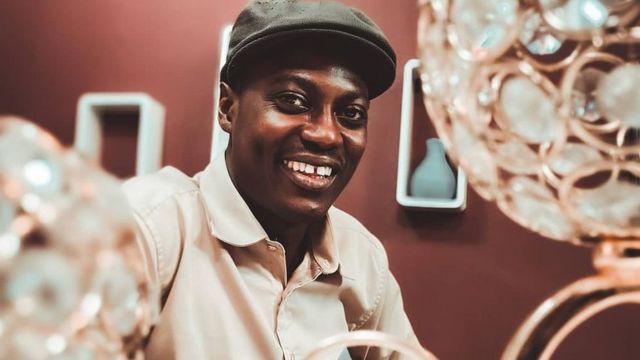 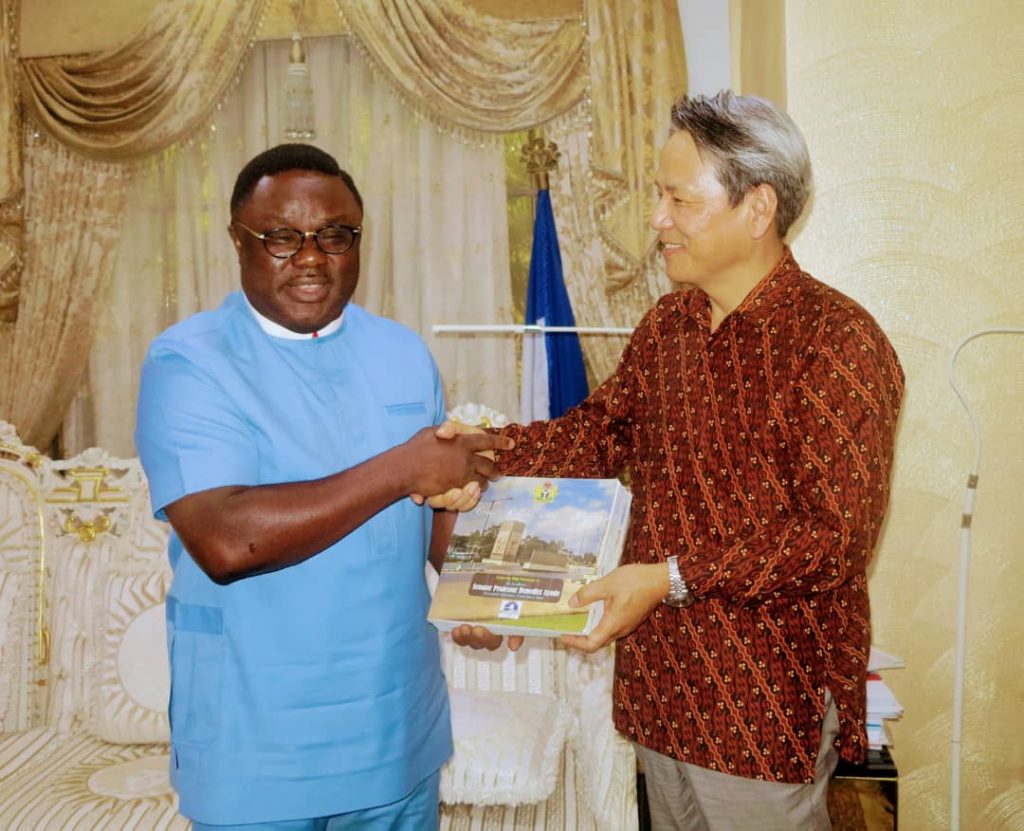