APPREHENSION OVER THE HEALTH OF TANZANIAN PRESIDENT, JOHN MAGAFULI.

There are growing concerns over the health of Tanzanian President John Magufuli who has not been seen in public for 11 days.

Magafuli who has been in power since 2015 and nicknamed “The Bulldozer,” was last seen on Feb. 27 looking his normal robust self during a ceremony at State House in Dar es Salaam.

Unconfirmed reports from opposition leader Tundu Lissu said his sources have it that President Magufuli has been flown from a Coronavirus treatment Centre in a Nairobi Hospital to India for further treatment. The opposition leader noted that the president has suffered a cardiac arrest and is in a critical condition although he did not provide evidence.
Should the statement be true, it would be in contrast to the President’s view on Covid-19 who has played down the threat from the disease, saying God and remedies such as steam inhalation would protect Tanzanians. He has mocked coronavirus tests while also claiming vaccines are part of a Western conspiracy to take Africa’s wealth.
However there has been no official response from the government, which has warned against publishing unverified information about the Tanzanian leader. 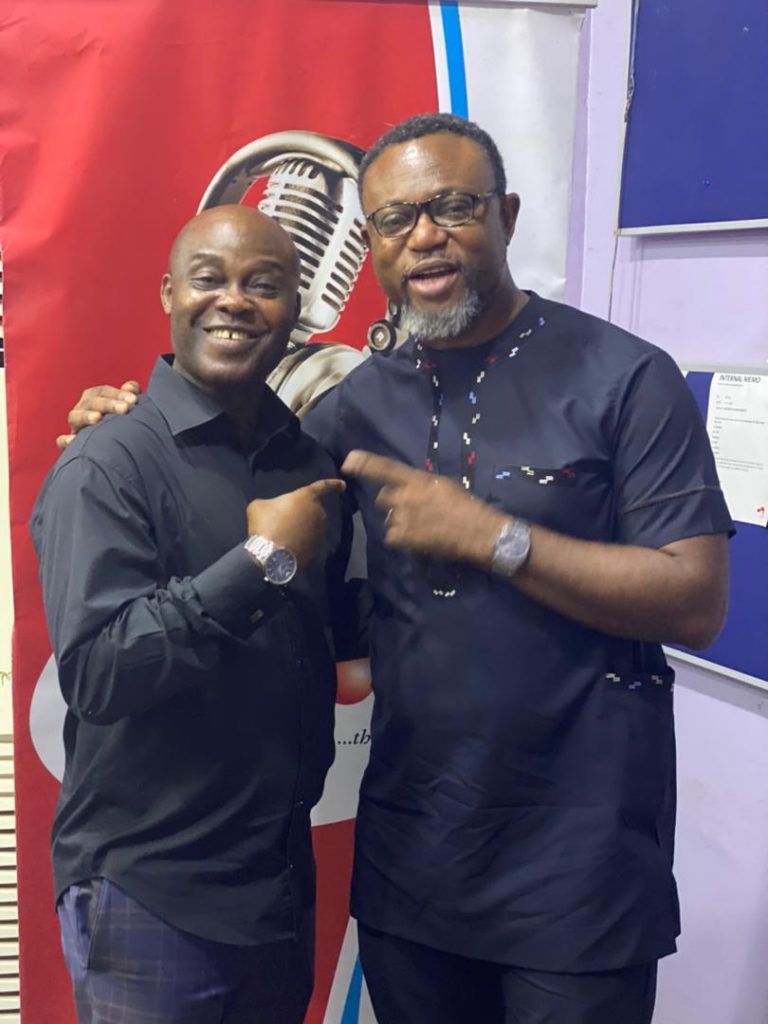