ASUU DENIES EMBARKING ON STRIKE YET

The Academic Staff Union of Universities, (ASUU) says contrary to media reports, it has not declared a strike yet.

The body of university teachers said it only instructed branches across the country to observe lecture-free days between Monday, February 7 and Wednesday 9 as part of mobilisation for a potential industrial action over the persistent failure of the government to meet its demands.

ASUU said the pledge by President Muhammadu Buhari to meet all ASUU demands when he received the Nigeria Inter-religious Council, (NIREC) on February 2 at the Villa, remains a ‘hear-say’ and ‘mere propaganda’, as no circular has been released to that effect.

Chairman of University of Abuja Branch of ASUU, Kassim Umar, who confirmed this said since 2009 after the Federal Government/ASUU agreement, the union has been tossed by successive governments on its demands.

The ASUU UNIAbuja branch Chairman said after Wednesday, February 9, 2022, nationwide mobilisation, the National Executive Council of ASUU will meet before the end of February to decide on the next line of action.

Umar said the ongoing mobilisation is taking place in all public Federal and State-owned universities.

A major demand by ASUU is the push to adopt the University Transparency and Accountability Solution, UTAS to replace the integrated Payroll, Personnel and Information System, IPPIS, which according to the lecturers has violates universities autonomy and has not captured its peculiarities as members experience to cut and delay in salary payment.

ASUU said it wondered why the integrity test conducted on UTAS credibility by the Nigeria Information Technology and Development Agency, NITDA took over one year to submit its report, yet the federal government is evasive with its outcome.

ASUU called for payment of about 13 months owed salaries to members in both federal and state universities.

ASUU also called on the federal government to properly administer the released funds for the payment of Earned Allowance to the four unions in the universities, which has remained a subject of unpleasant conflicts among SSANU, NASU and NAAT.

ASUU, in December 2021, exactly one year after it suspended a nine-month prolonged industrial action, threatened to begin another indefinite action if eight issues it identified remained unresolved by the government.

The union, however, suspended the planned strike following interventions by NIREC and other concerned Nigerians.

The move to embark on another strike has not been received with ease among many Nigerians as some students, parents and university community residents called on the Federal Government to match words with action. 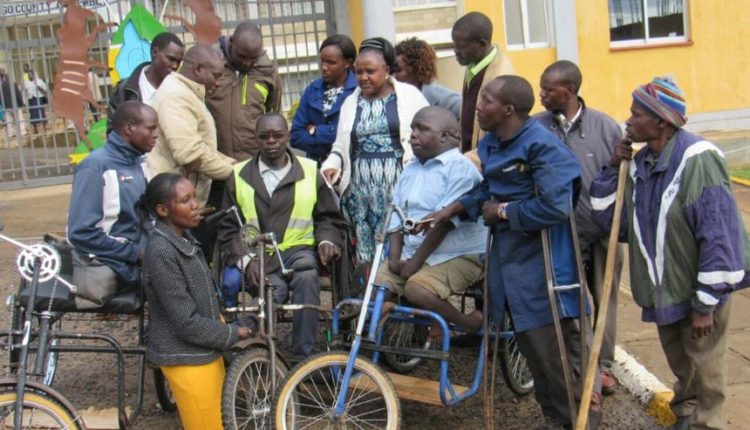