The Minister of Education, Adamu Adamu has set up a 14-Man committee to find a common ground aimed at ending the seven month – old strike by the Academic Staff Union of Universities.

The Minister said the committee’s report is expected to be ready in a few days and will be submitted to President Muhammadu Buhari for further action, with emphasis on the controversial No work, No Pay policy.

The committee was set up at a meeting with pro-chancellors and vice-chancellors of federal universities in Abuja.

Adamu noted that government has made commitments, to set the tone for deliberation.

ASUU has been on strike since February 14, demanding the renegotiation of the 2009 agreement, funding for the revitalisation of public universities, payment of the earned academic allowance, Adoption of university transparency and Accountability, issues of withheld salaries, and non-remittance of check-off dues among others. 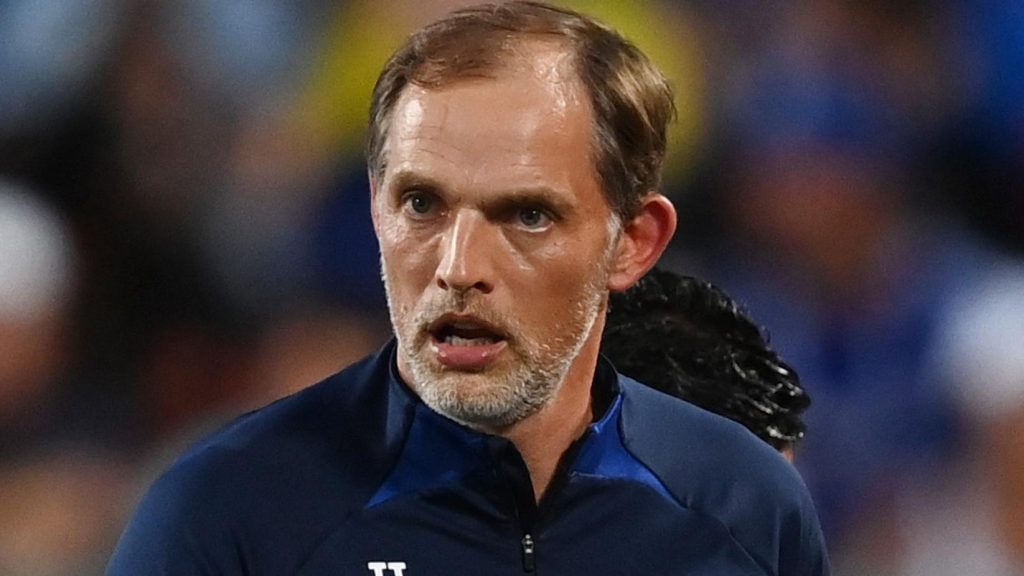 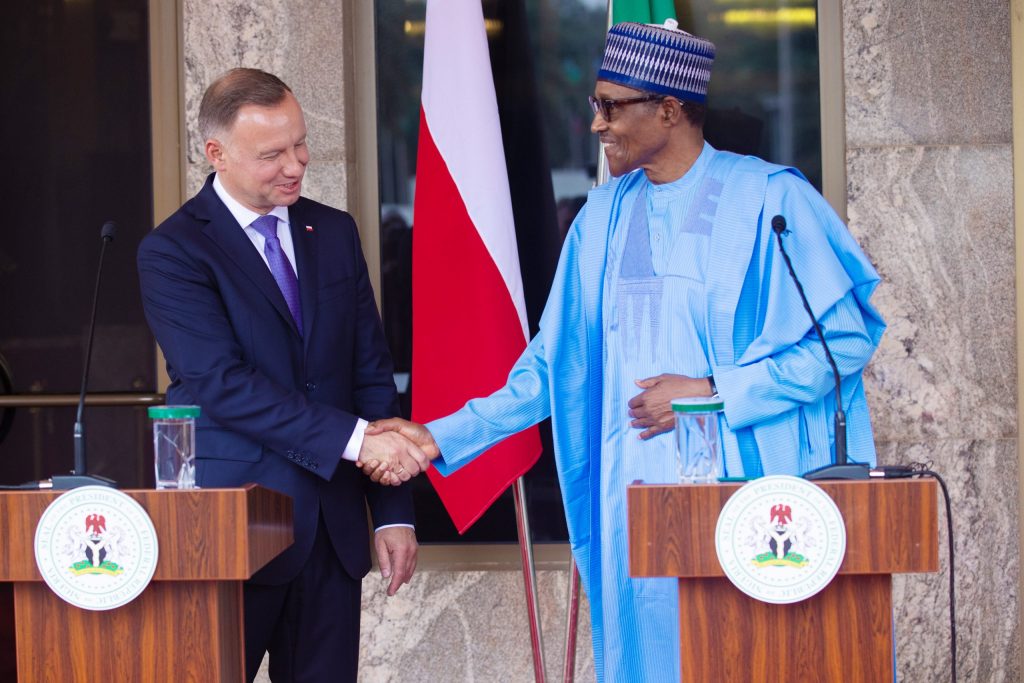