Myanmar’s Aung San Suu Kyi has been seen by her lawyers for the first time since she was detained during a military coup a month ago.
Suu Kyi, who appeared in court via video link, appeared to be in “good health” and asked to see her legal team, her lawyers said.
She has been held in an undisclosed location since the coup on 1 February.
Two new charges were announced against Ms Suu Kyi. According to her lawyer, one of the latest charges was over the publication of information that may “cause fear or alarm.” The other was under a telecommunications law requiring licenses for equipment.

The initial charges carried sentences of up to three years in jail. It is not clear what punishment the new charges might carry, but she could reportedly be barred from running in future elections if convicted.

News agency Myanmar reports that ousted president Win Myint – a key ally of Ms Suu Kyi – had also been charged for incitement under the penal code.

The case has been adjourned until 15 March.

The country has been riven with unrest since, with 18 people dying during pro-democracy protests yesterday. The deaths came as the military and police ramped up its response to the protests over the weekend, firing into the crowds.
However, protesters were once again out in force today, demanding the elected government be restored and Ms Suu Kyi and other leaders of her party, the National League for Democracy (NLD), be released from detention.
The military says it seized power because of alleged fraud in a previous election, which saw the NLD win by a landslide. The military has provided no proof.

MINISTRY OF MINES TO DISTRIBUTE N200 MILLION TO ARTISANAL MINERS 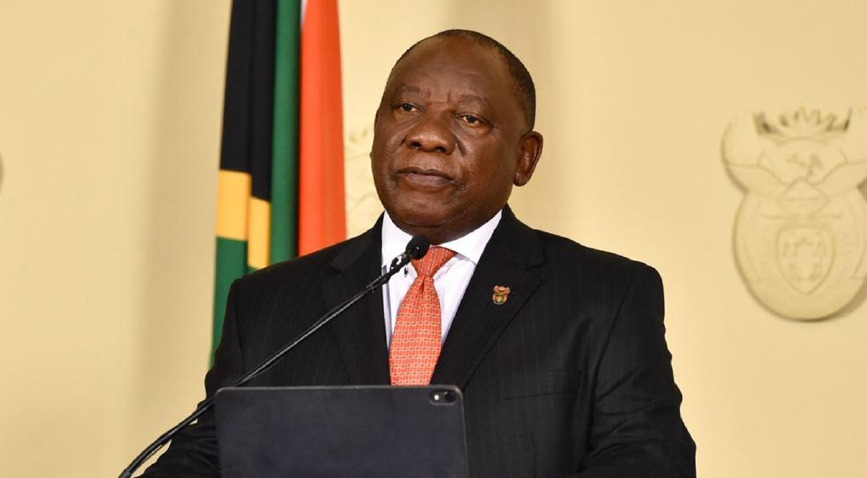