The Australian government has issued a warning asking its citizens not to travel to Nigeria over the recent cases of flooding and the level of insecurity that has ravaged some parts of the country.

The consulate said the potential for terrorism, kidnapping, crime, and civil unrest remained high throughout Nigeria. This was made known on Wednesday in a travel advisory issued to Australians on the consulate’s website.
They alerted the citizens to research routes and get professional security advice and support before departing to Nigeria if there was any need to be there.

The Australian government gave a long list of states in the country they want their citizens to avoid, including Abuja and its surrounding areas due to attacks by terrorists and kidnapping threats. The consulate gave tips on what to do if, in the aforementioned states.

It, however, advised that its citizens should consider leaving immediately or get professional security advice as their travel policy might be void. The statement reads;

There have been significant casualties and widespread damage to infrastructure caused by severe flooding. Essential services may be disrupted. Follow the advice of local authorities and check the media for updates. The potential for terrorism, kidnapping, crime, and civil unrest remains high throughout Nigeria.

Reconsider your need to travel to Nigeria overall, including the capital Abuja and surrounding areas, due to high threats of terrorist attack and kidnapping, the volatile security situation, possible violent civil unrest, and high levels of violent crimes.

The advisory stated that violent crime is common in Nigeria, including in parts of Lagos and Abuja. Politically-motivated violence, including terrorist bombings and armed attacks on both security forces and innocent bystanders, can occur throughout Nigeria, the Australian government said.

Police maintain patrols and checkpoints in many locations in Nigeria, including in Abuja and at city entry points. Police officers or people posing as police officers may ask for bribes. 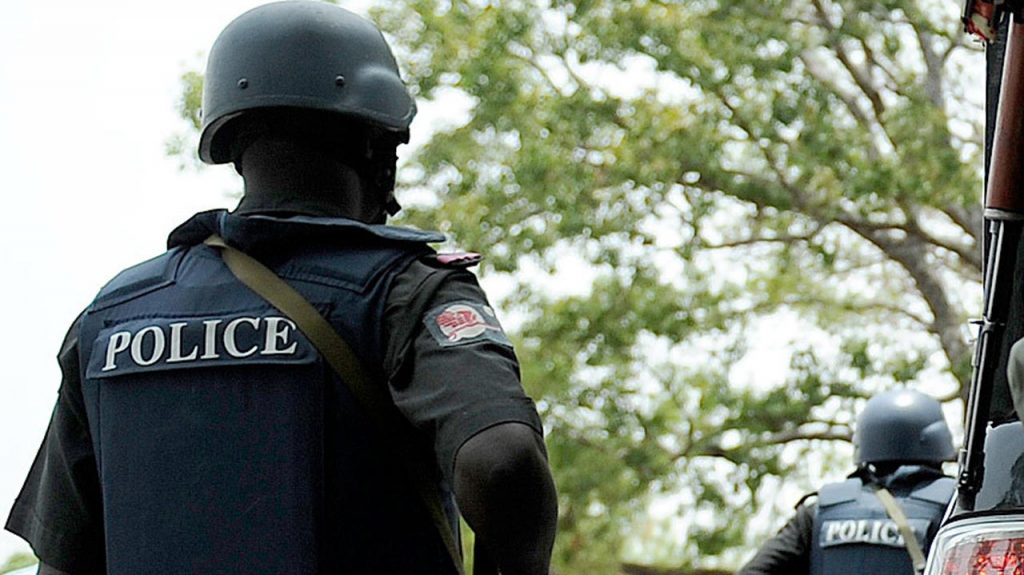 LAGOS CORONER INDICTS POLICE OVER THE DEATH OF SALESGIRL BY STRAY BULLET.