The TEKAN/ECWA bloc of the Christian Association of Nigeria in Taraba State has given the Federal Government and the relevant security agencies twenty-four hours to effect the arrest of clerics making inciting utterances on social media over the results of the All Progressives Congress, APC Primary Elections in the state. It is in reaction to […]

Family members of Precious Ikpihumi, a murdered three hundred level student of the institute of health technology of the University of Benin Teaching Hospital, have called on well-meaning Nigerians to help in ensuring that one John Aipoh is brought to Justice over her murder. In a protest to the Edo state chapter of the Nigeria […] 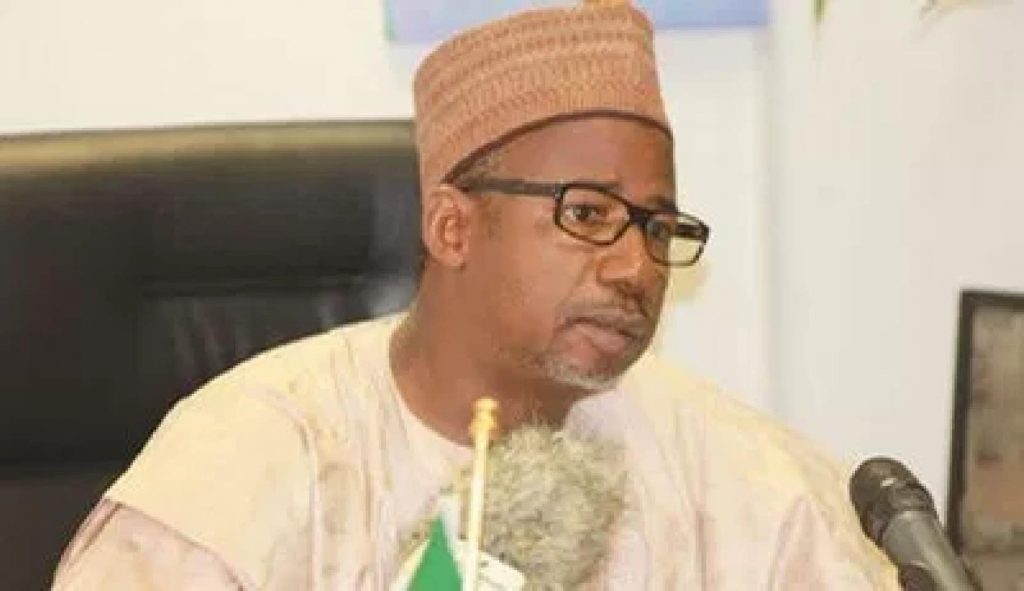 Bauchi State Governor and Peoples Democratic Party (PDP) Presidential Aspirant, Bala Mohammed Says the failure of President Muhammadu Buhari to sign the amendment to the Electoral Act 2022, was in favour of aspirants like him. According to him, the process of amending the electoral act did not start on time, and signing now might go […] 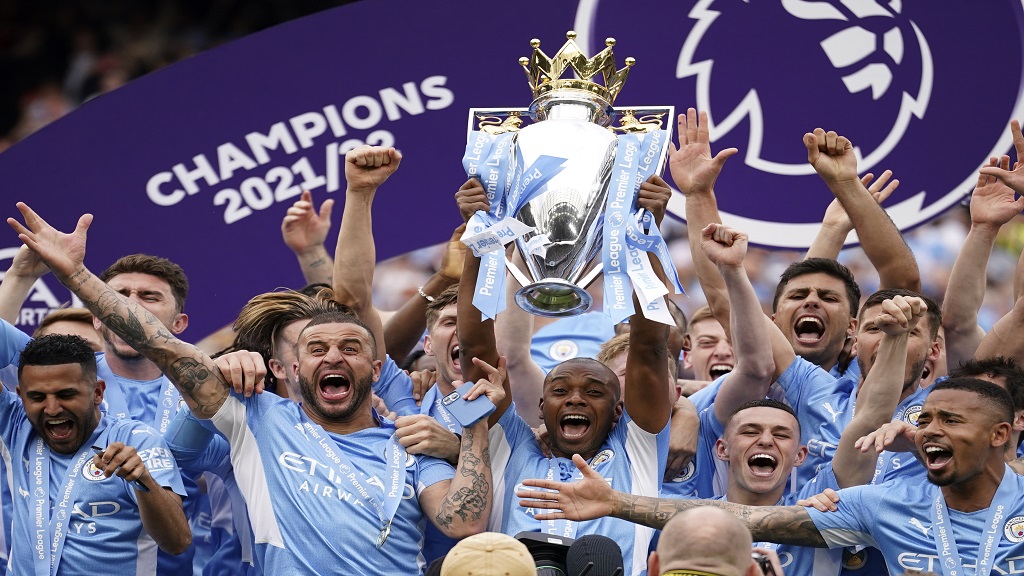 The 2021/22 English Premier League season went down to the wire as many of its followers had envisaged, with final day games taking centre stage simultaneously across the ten venues in England. Defending champions Manchester City needed to dig deep to come from two goals down against Aston Villa at the Etihad Stadium to win […] 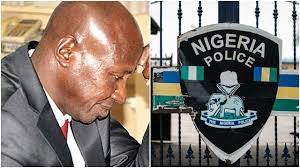 The Minister of Police affairs Maigari Dingiyadi says the recent promotion of former Chairman of the Economic and Financial Crimes Commission (EFCC), Ibrahim Magu, to the rank of an Assistant Inspector General of Police (AIG), came after his retirement. Dingyadi, disclosed this to state house correspondents on Thursday at the weekly ministerial briefing by the […]

The Supreme court has joined the speaker of Rivers State House of Assembly and Attorney General Rivers State in the suit filed by President Muhammadu Buhari and the Attorney General of the Federation AGF seeking legal interpretation of section 84(12) of the Electoral Act 2022, which bars serving political appointees from taking part in a […] 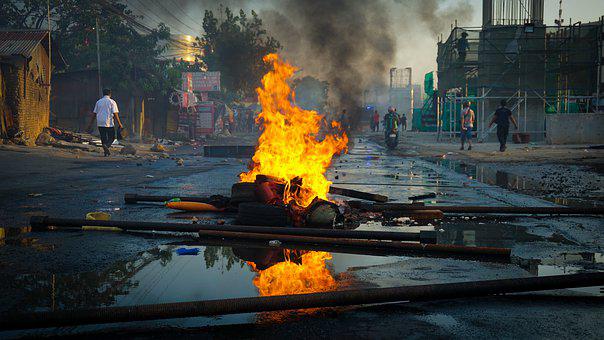 Business owners in Sokoto Metropolis have continued to count their losses after the violent protest, staged by angry youths, in support of the gruesome murder of Deborah Samuel, a Student of Shehu Shagari College of Education, Sokoto, over the alleged blasphemy of Prophet Muhammad, and demanded that the two suspects arrested, be released. Some traders […] 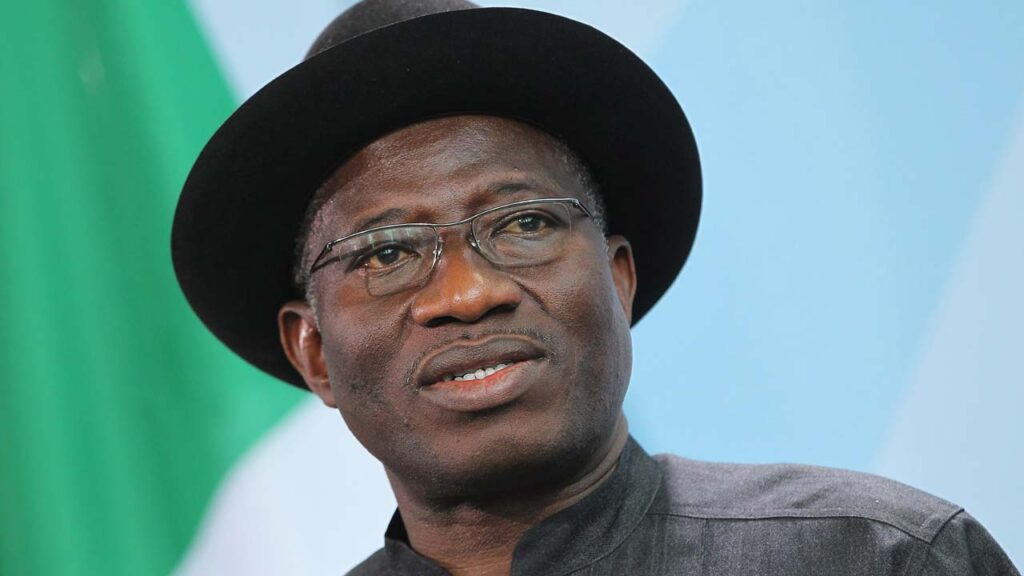 Former President Goodluck Jonathan has rejected the purchase of the All Progressives Congress(APC) nomination form for him by the Miyeti Allah Cattle Breeders Association, a partisan advocacy group centered on promoting the welfare of Fulani pastoralists in Nigeria. A statement by Jonathan’s media aide, Ikechukwu Eze said He is not aware of the bid and […] 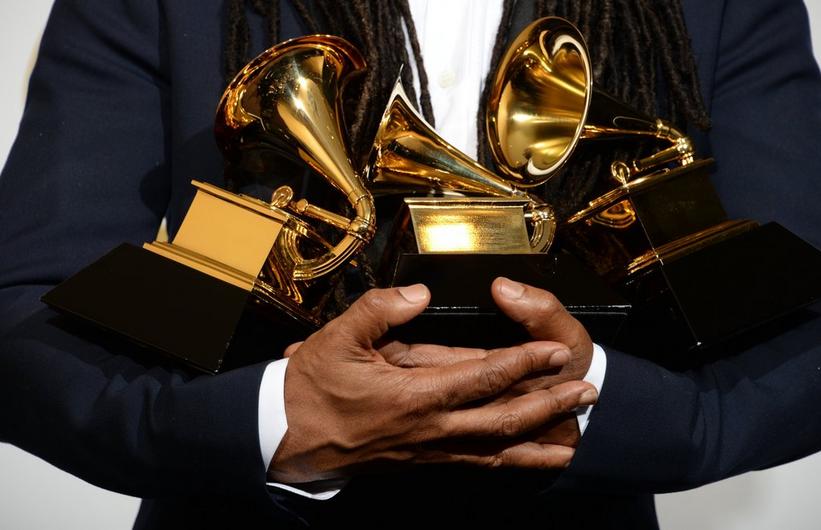 Nigeria’s Afrobeats singers, Femi Kuti, Wizkid, BurnaBoy, Tems and Made Kuti have lost out in their nominated categories at the 64th Annual Grammy Awards. Wizkid lost in both of the categories he was nominated for to 61-year-old Benenoise singer, songwriter, and actress, Angelique Kidjo who took home the Best Global Music Album Award with her […]