Suspended Chairman, University of Lagos Governing Council, Dr Wale Babalakin, appeared before the Special Visitation Panel on Thursday.
He arrived at the venue of the panel, UNILAG council chambers, around 8.50am and left at 1.15 pm. Babalakin declined speaking with members of the press who approached him as he stepped out of the UNILAG council chambers.

The Federal Government had directed Babalakin, and the Vice-Chancellor, Prof. Oluwatoyin Ogundipe, to recuse themselves from official duties, pending the outcome of the investigation by the special visitation panel.

ABOUT 22 ELEPHANTS DIE IN ZIMBABWE FROM SUSPECTED BACTERIAL INFECTION 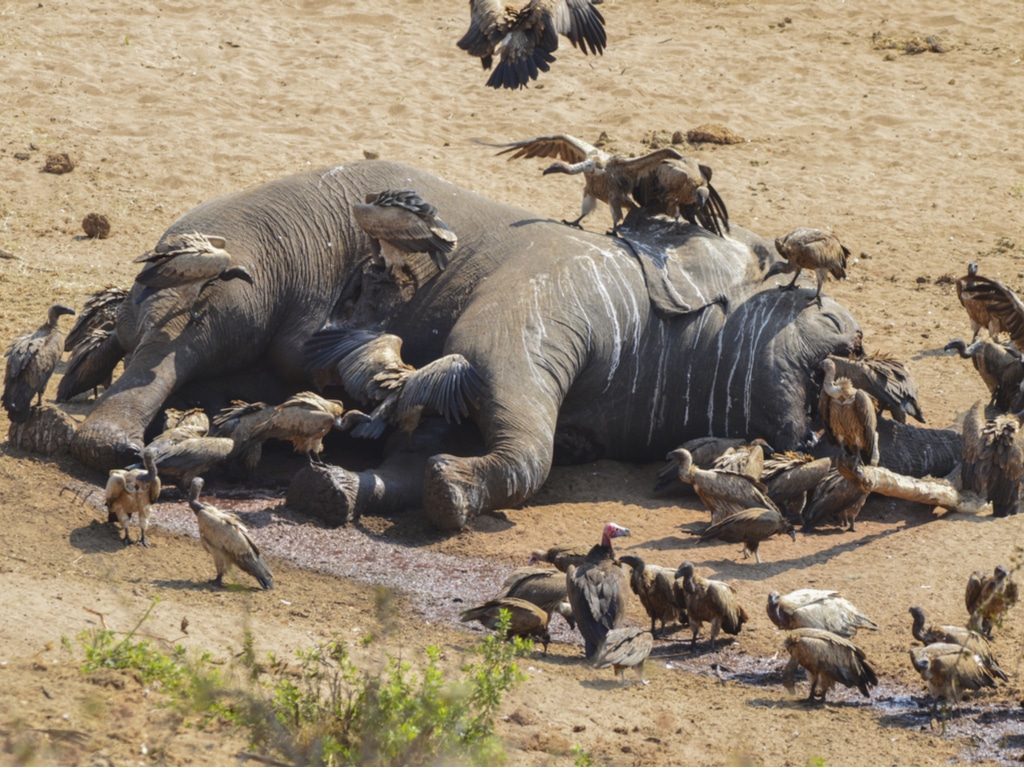 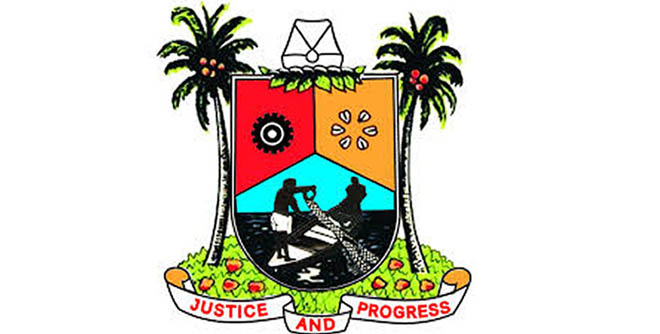