Gunmen suspected to be bandits have attacked the Nigerian Defence Academy (NDA) Kaduna, killing two officers and abducted a senior officer in the attack.

According to a statement issued by the Academy Public Relations Officer, Major Bashir Jajira, the unknown gunmen gained access into the residential area within the Academy in Afaka.

The report added that Lieutenant Onah also sustained gun shot injury and is currently receiving treatment at the Hospital in the NDA.

The PRO said that the Academy in collaboration with the 1Division Nigerian Army and Air Training Command, as well as other security agencies in Kaduna state, have since commenced pursuit of the unknown gunmen within the general area, with a view to tracking them and rescue the abducted personnel.

The statement further stated that the NDA community and Cadets are safe in the Academy.

It also assured the general public that this unknown gunmen would soon be apprehended while the abducted personnel rescued. 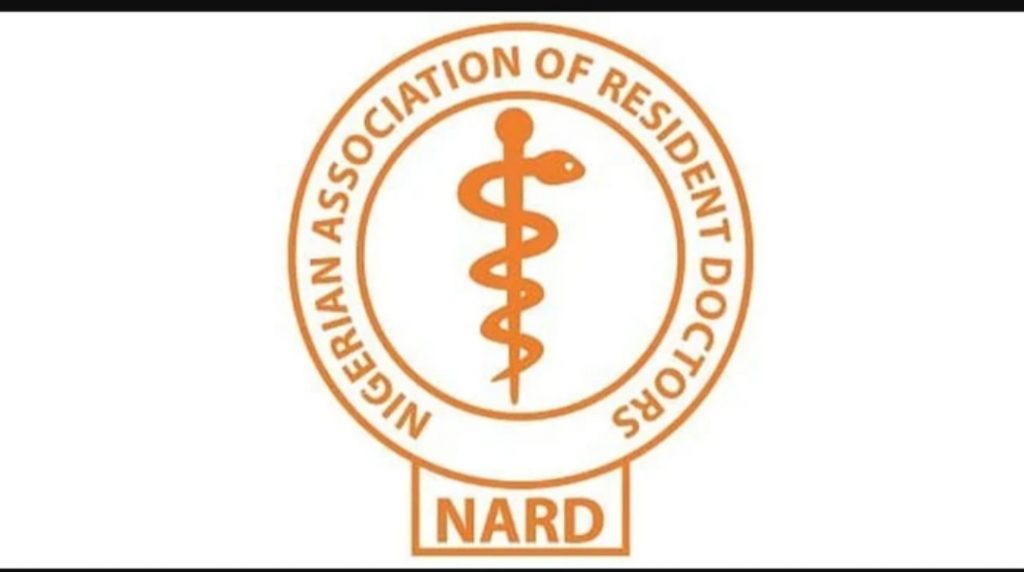 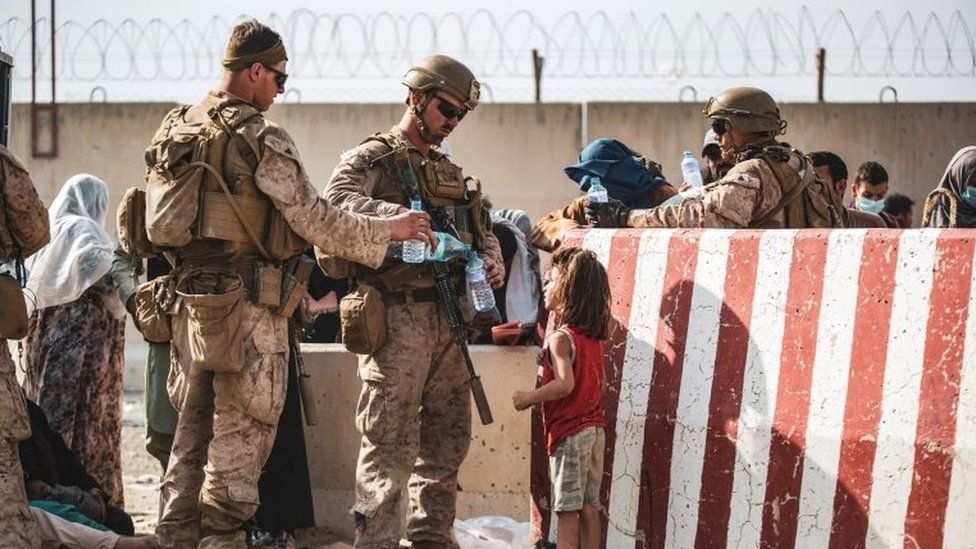