Bauchi State Governor, Bala Mohammed, has assured of his administration’s determination towards introducing policies and programmes that will move the less privileged citizens out of poverty.

In a bid to salvage the people from abject poverty and improve their living standards, Bauchi State Governor Bala Mohammed has again empowered over one thousand low-income earners across the two local government Areas of Tafawa Balewa and Bogoro.

The Governor said the gesture is in fulfillment of his promises to the electorate during the electioneering campaign.

The chairmen of the local governments, thanked the governor for the initiative, describing it as timely, and considering the hardship being experienced by the people.

Some of the beneficiaries expressed their appreciation to the governor for the support and promised to make good use of the items provided.

The items distributed include starter packs of fifty thousand Naira each, grinding and sewing machines, among others. 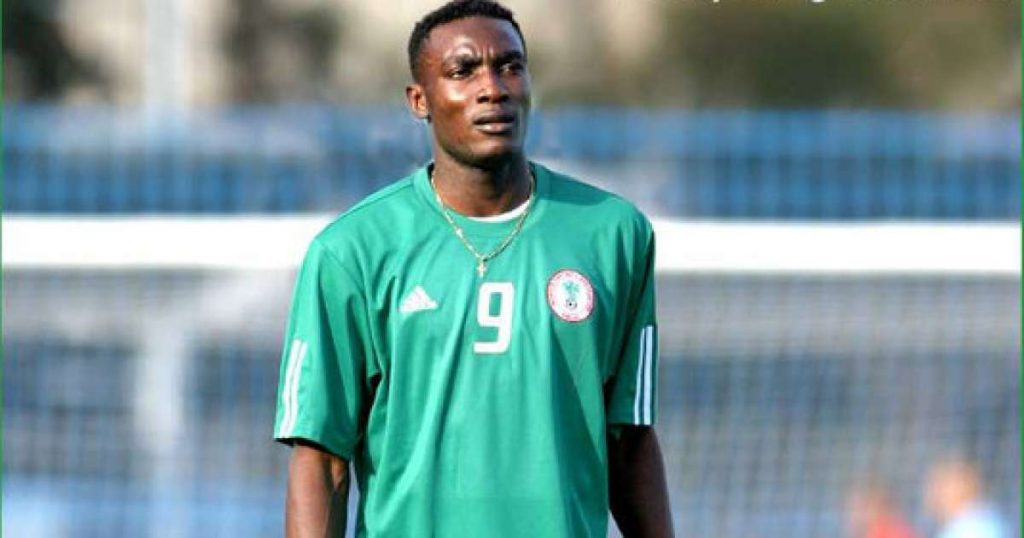