Governor Samuel Ortom has described the death of the former Vice Chancellor of the Benue State University Makurdi, Professor David Ker as a huge loss to the entire country.

Ortom who stated this while consoling family members at the late Professor’s home in Makurdi, the state capital said he will be remembered for the significant role he played beyond the educational sector.

The Professor rose to the peak of his academic career and contributed immensely to the academic, economic and social development of not only the State but the entire country.

Professor Ker who was Vice Chancellor at the Benue State University Makurdi and Veritas University owned by the Catholic Church in Abuja died on Friday about 2 months after he celebrated his 70th birthday. 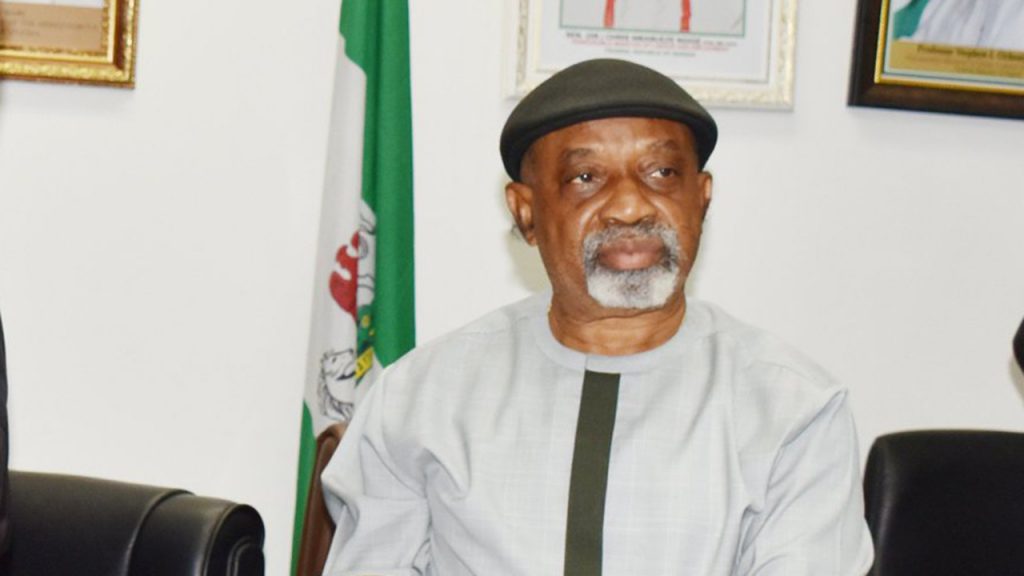