Written by Sarah Osanyinlusi on August 24, 2021

The US is being pressed to allow more time for evacuation from Taliban-controlled Afghanistan as the deadline for its withdrawal on August 31 draws nearer.
US President Joe Biden is set to decide within the next 24 hours whether to extend the timeline for withdrawal.

The US has evacuated, and facilitated the evacuation of, approximately 48,000 people since an intense airlift started on 14 August, the White House said.

France, the UK and Germany have all raised the possibility of allowing more time ahead of  the G-7 summit on Tuesday in London.

Tens of thousands of people have been evacuated from the Afghan capital Kabul, but others seeking to flee remain crammed in or near the city’s airport, which is guarded by US forces and their allies.

They are also people who are hiding out of fear of getting killed by the Taliban and they don’t have any means to leave.

The Taliban are also planning to form a Government as markets and workplaces are beginning to open while Banks remain closed down. 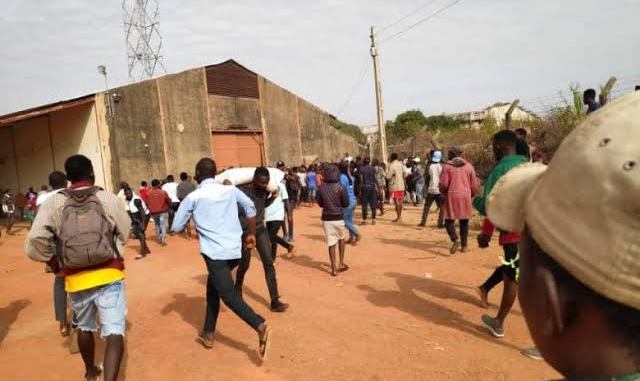