Queen Elizabeth II is dead, she died peacefully this Thursday afternoon at Balmoral Castle, a statement from Buckingham Palace confirms.

Elizabeth II, born in Mayfair London as Elizabeth Alexandra Mary, on April 21, 1926, died at the age of 96. She ascended the throne in 1952 after the demise of her father King George VI.

Her death brings to a close a reign that spanned over 7 decades, becoming the longest serving ruler in British history.

Before her ascension to the throne, in 1947 she married Prince Philip Mountbatten, the former Prince of Greece and Denmark. They had four children together; Prince Charles, Princess Anne, Prince Andrew and Prince Edward.

She will be succeeded by her son Prince Charles, who will begin his reign as King Charles III. After decades of waiting, he now takes over not just as head of state of the United kingdom, but over 14 nations of the British commonwealth.

The new king described the Queen’s passing as a “moment of great sadness for the royal family”.

World Leaders have continued to send their condolences to The people of Britain and indeed the Royal family.

US President Joe Biden and first lady Jill Biden said in a statement.

Her Majesty Queen Elizabeth II was more than a monarch. She defined an era.

In an open letter to King Charles III, the new monarch of the United Kingdom. Pope Francis mourned the death of Queen Elizabeth II, praising her “steadfast witness of faith in Jesus Christ.

Details of activities to mourn the Queen’s demise are now being expected to be released by the royal family in earnest. 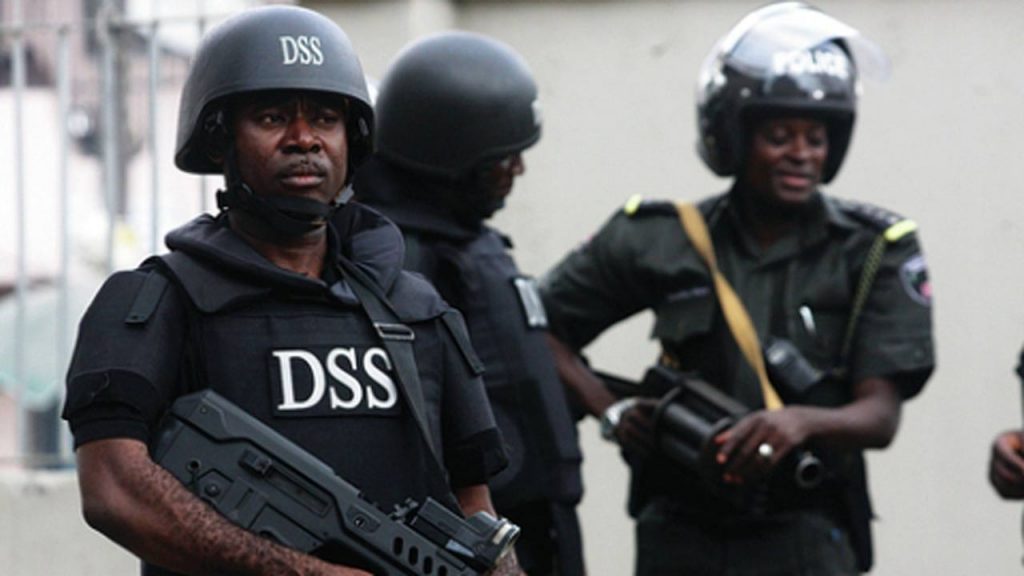