President Muhammadu Buhari has pledged his commitment to hand over a strong repositioned agriculture-led, diversified home-grown economy, stable democracy and revamped armed and security forces to the next Administration.

Speaking at a dinner in Abuja in honour of the 2022 Committee of Business, Political, Media, and Civil Society Leaders, the President said he was looking forward to completing his tenure in 2023, leaving a legacy for a united, peaceful, and prosperous Nigeria with 24 years of uninterrupted democracy.

Expressing delight on the new consciousness by the Nigerian elites to work together with the political class and civil society to build a better Nigeria, President Buhari noted that building consensus around issues of the economy, national security, governance, and other critical areas of national life is a sure path to the future we seek to build.

On the activities of the Committee, the President acknowledged that he was aware that attendance at their inaugural meeting on Sunday cut across a broad section of the society in the public, private sectors, civil society, and the youth.

The President lauded the group for rising above all ethnic and religious divides for the common good, describing the feat as ‘‘fantastic’’.

The President, who said he had wished the group had convened earlier, advised them to try and accommodate a few more interests in their next meeting as they take a ”deeper dive into national challenges and proffer workable and sustainable solutions for the near, medium, and long term.”

The President told the meeting that despite the enormous problems inherited when he assumed office almost seven years ago, he can look back with satisfaction that this administration has kept faith with the people and has done well even amid dwindling resources for reasons that are well beyond its control.

President Buhari used the occasion to wish politicians, at the dinner, interested in elective positions in the 2023 polls the best, advising that ”there is nothing better than experience in leadership.”

Responding to concerns raised by Governor Kayode Fayemi of Ekiti State on the resurgence of military takeovers in Mali, Guinea, and Burkina Faso in August 2020, September 2021, and January 2022, respectively, the President said he strongly believes that ‘‘Nigeria has passed through that stage for good.’’

On the political situation in some West African countries, Fayemi said Nigeria has a manifest destiny to protect democracy not just in Nigeria but also in the region.

He added that politicians must adhere strictly to constitutional principles.

Giving further insight on the workings of the Committee, Governor Fayemi said Nigerians who have benefitted from the country in good time, serving in different capacities, have a duty to support the country.

He said the Committee would take advantage of the President’s consistent leadership, relentless passion and patriotism to ensure a seamless transition while ensuring that the achievements of the administration are sustained and followed through for the benefit of the country.

The Convener of the Group and Chairman of THISDAY/ARISE Media Group, Prince Nduka Obaigbena said with Nigeria facing a ”historic transition like no other”, and with crisis across Africa and at home, the 2022 Committee emerged to ”defend the national interest.”

AFCON: SENEGALESE ACROSS THE WORLD CELEBRATE VICTORY OVER EGYPT IN YAOUNDE 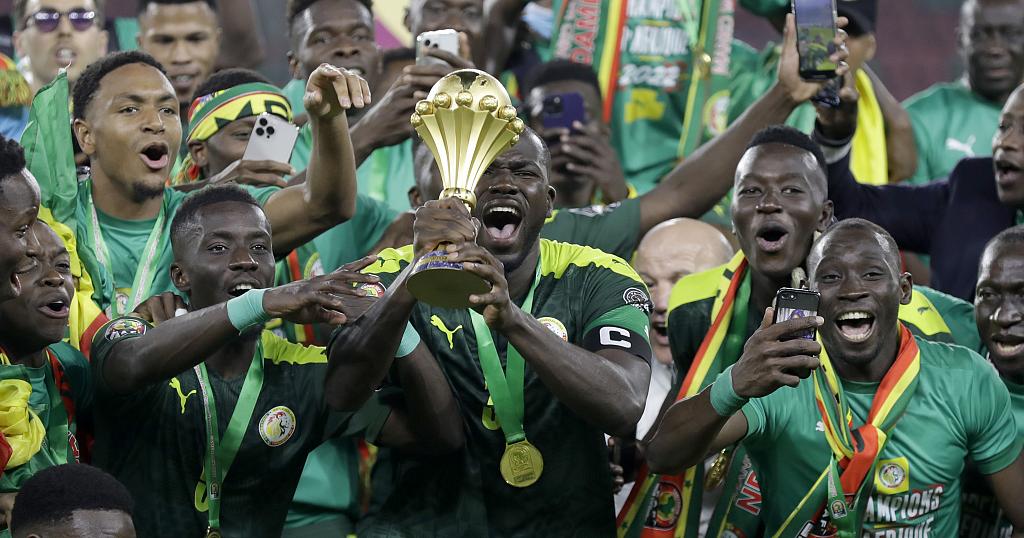 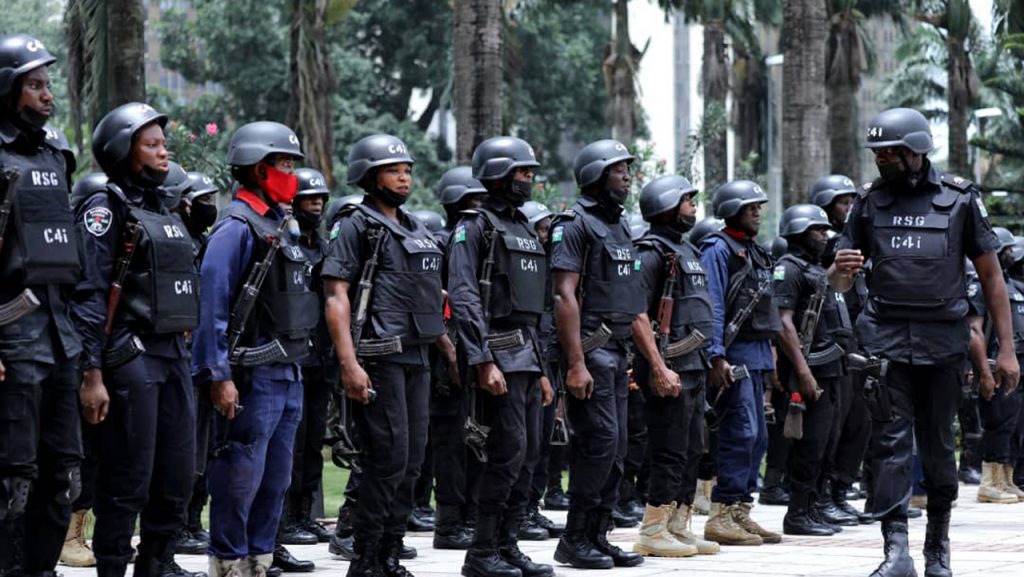