She revealed that she feels more confident and loves her body more after the surgery and She has always wanted to make the changes to her body ever since the birth of her child and She felt this was the perfect time.

She also added that people who troll celebrities that undergo surgery should channel their energy into what will be of good benefits to their lives.

The surgery was not one without controversies as she was called out on Instagram by a natural body enhancement brand, Mav herbals which she signed a deal with. The brand called her out social media demanding an apology and refund of the funds used in signing Her as an ambassador.

Nina said She  informed her manager of the scheduled surgery and the information was passed down to the brand which they did not disagree. 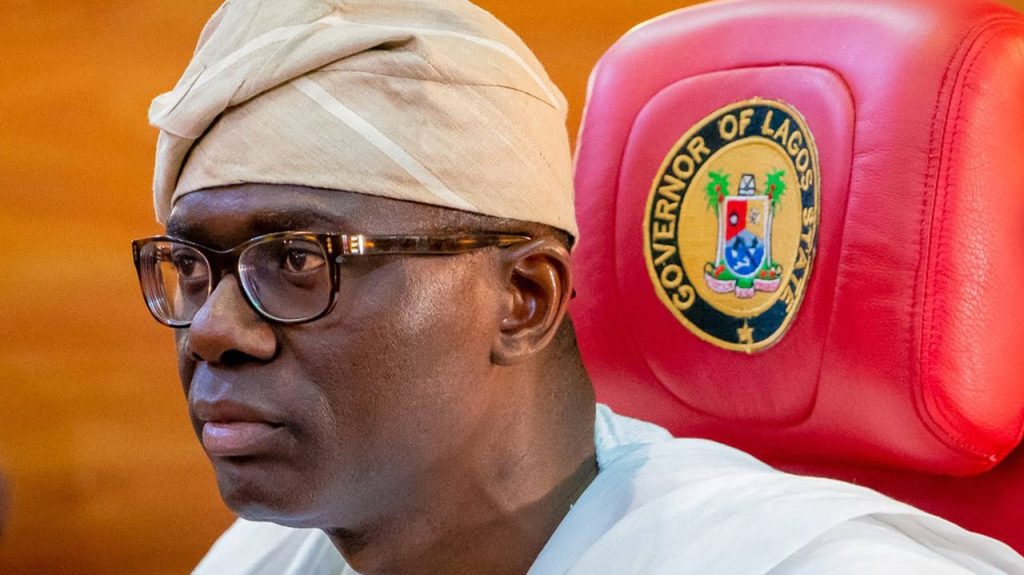