The Central Bank of Nigeria (CBN) has raised the Monetary Policy Rate to 17.5 percent in its efforts to tame inflation. The Governor of CBN, Mr. Godwin Emefiele, disclosed this, today, at the end of the first 2023 Monetary Policy Committee (MPC) meeting in Abuja.

MPC members welcome the recent deceleration of the year-on-year headline inflation, noting that the persistence in policy rate hike over the last few meetings of the committee have started to yield the expected decline in inflation.

MPC was of the view that although the inflation rate moderated marginally in December, the economy remained confronted with the risk of high inflation with adverse consequences on the general standards of living. The Committee, therefore, decided to sustain the current stance of policy at this point in time to further rein in inflation aggressively.

The CBN Governor further asserted that the naira redesign has huge moderating factors to price development on cash.

On the issue of the January 31st deadline on the old Naira notes, Emefiele said:

I must say that unfortunately, I don’t have good news for those who feel we should shift the deadline, my apologies. The reason is that 90 days (we feel it’s 100 days) should be enough for those who have the old currency (Naira notes)to deposit it in the banks.

He reiterated that there would be no extension of the January 31 deadline for the Naira redesign policy.

According to him, all those who had the old notes had enough time to take them to the bank or swap them for the new ones within the time frame.

FORD TO CUT 3200 JOBS IN EUROPE, GERMANY THE HARDEST HIT. 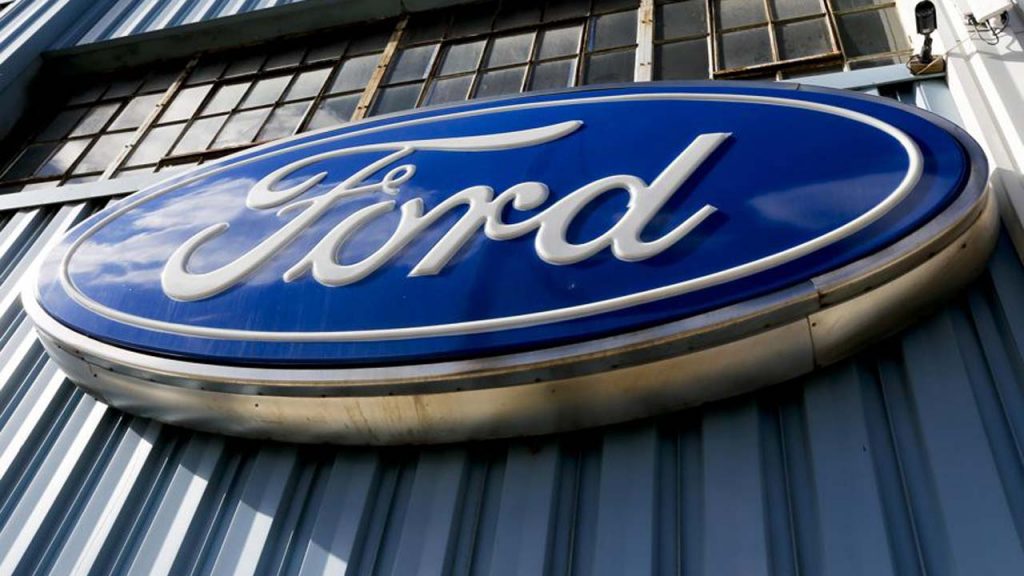