The 78th Golden Globes Awards held last night in a virtual form for obvious reasons, the problems the world have had to deal with due to the Corona Virus pandemic.

Actresses Tina Fey and Amy Poehler were the host on the night albeit from opposite coasts, with Fey presenting at the Beverly Hilton and Poehler at the Rainbow Room in Manhattan.

But while the pandemic version of the Globes was certainly awkward, it didn’t lack for entertainment, whether intentional or not. The Crown was the big winner of the night, claiming four awards. Borat’s Subsequent Moviefilm and Nomadland won best picture in the comedy and drama fields, respectively.

Among notable achievements of the night, Chloe Zhao, the director behind “Nomadland,” became the first woman to win the best director award since 1984 when Barbara Streisand secured an award for Yentl.

Despite nominations for Black actors and filmmakers being sparse, winners were not in short supply. John Boyega, Daniel Kaluuya, Andra Day and the late Chadwick Boseman were all honored for their work during Sunday’s ceremony. Chadwick Boseman won a posthumous award for best actor in Ma Rainey’s Black Bottom. Boseman’s widow Taylor Simone Ledward received the award on his behalf.

As is common with some virtual sessions, this one was not an exception as there were a few blips here and there all through the night. Much of the broadcast was overshadowed by the recent revelation that the Hollywood Foreign Press Association (HFPA) did not have any Black voters.

“We should have told you,” Poehler said. “Everyone is upset with the HFPA and their choices “But even with stupid things, inclusivity is important,” Fey added. “There’s no Black members of the HFPA. You have to change that.” 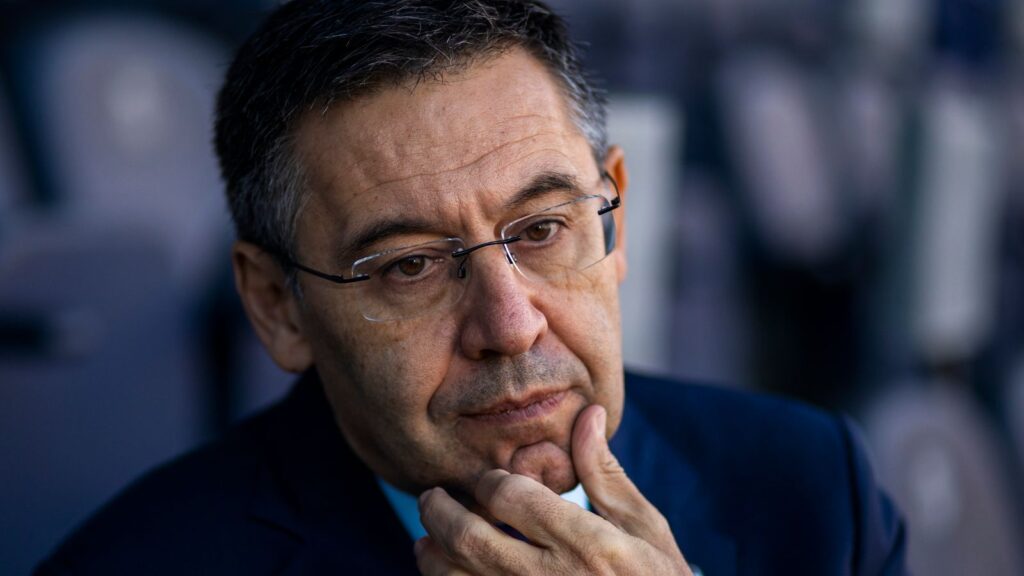 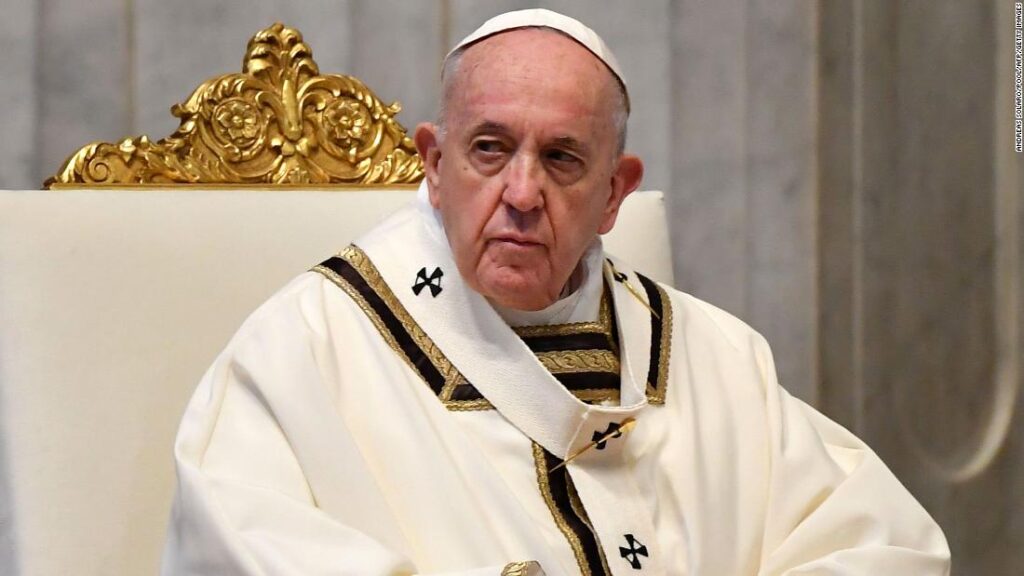