Chelsea eased into the quarterfinals of the Champions League thanks to a 2-0 victory (3-0 on aggregate) in their last-16 second leg against Atletico Madrid at Stamford Bridge.

Hakim Ziyech scored the crucial first goal of the night when he converted a clinical counter-attack from close range inside the area. Emerson added a late second with his first touch, and Chelsea’s win ensured they defeated Diego Simeone’s men 3-0 over the two legs.

Meanwhile, Holders Bayern Munich cruised through to the Champions League quarterfinals for the ninth time in the last 10 seasons after beating Lazio 2-1 at the Allianz Arena on Wednesday to secure a 6-2 aggregate victory.

Leading 4-1 from the first leg in Rome, Robert Lewandowski opened the scoring for Bayern from the penalty spot in the 33rd minute, his 39th goal of the season in all competitions, to virtually end Lazio’s hopes.

Bayern took their foot off the gas before substitute Eric Maxim Choupo-Moting, having replaced Lewandowski, added the second goal in the 73rd minute. Marco Parolo headed a late consolation for Lazio.

Bayern joined fellow German side Borussia Dortmund in the last eight and Lazio’s exit means no Italian team will compete in the Champions League quarterfinals this season, with Juventus and Atalanta having also exited at the round-of-16 stage.

Borussia Dortmund, Paris Saint Germain, FC Porto, Liverpool, Manchester City and Real Madrid are the other teams that made the quarter finals. 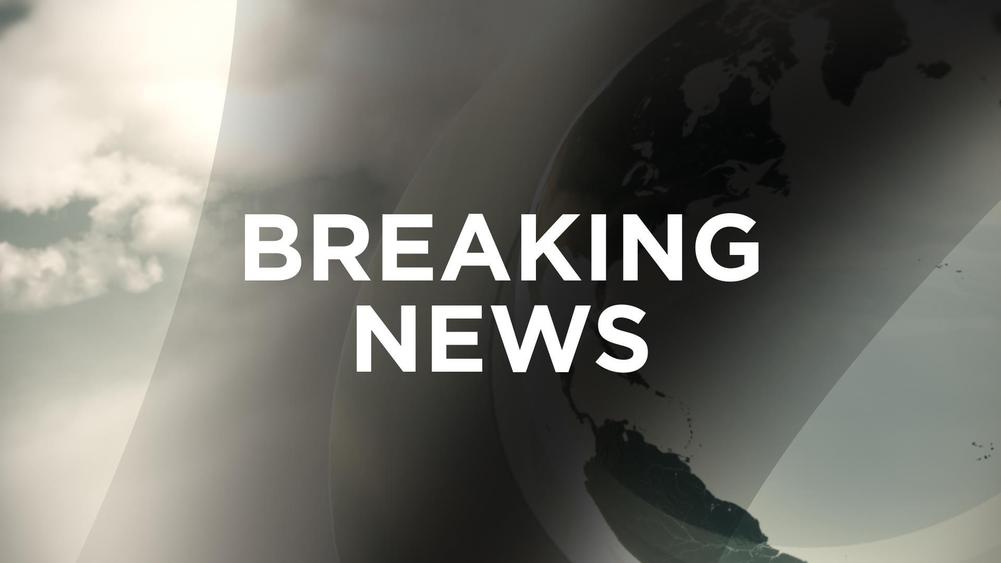