Among the 531 awaiting trial inmates in the various courts, shortlisted for the Chief Judge pardon were those who had spent more than ten years in detention.

One of the beneficiaries of the ongoing State pardon program is a bricklayer, Goodluck Sunday who said he was indiscriminately arrested at Petroleum Training Institute [PTI] Junction in Effurun, Uvwie Local Government Area of the Delta State while returning from work on August 11, 2017.

Goodluck explained he was arraigned at the High Court, Effurun, and charged for Conspiracy to commit armed robbery and kidnapping with suit Number EHC/116C/18 and had his case adjourned over twelve times until the ongoing State pardon.

After a long period of call, five inmates awaiting trial have so far scaled through the ongoing State pardon of the Chief Judge.

Also on the list of 531 awaiting trial inmates shortlisted under various courts, were thirty-eight inmates transferred from Ogwashi-uku Correctional Facility to Okere Centre. 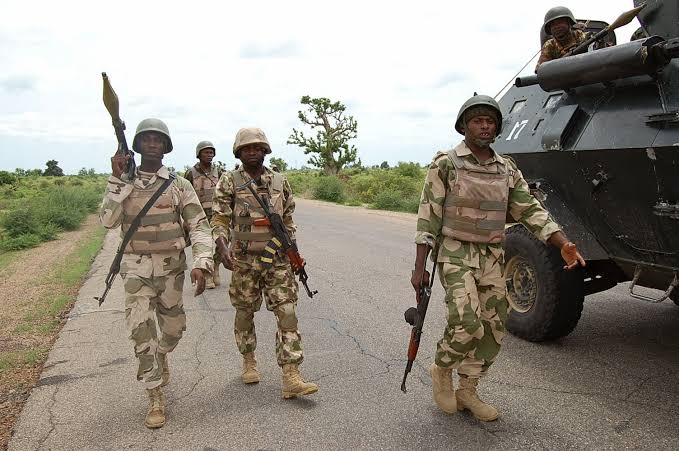 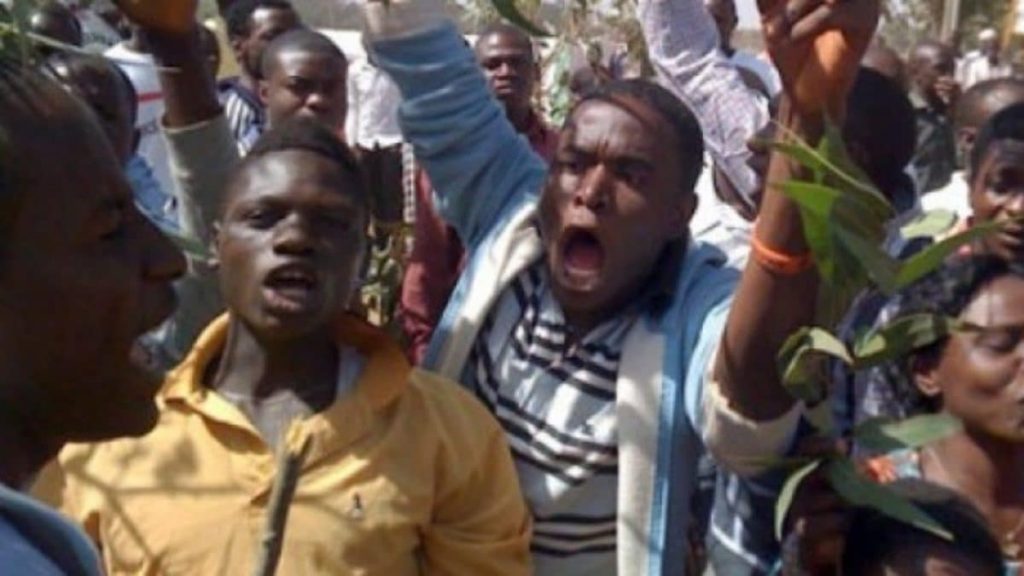