CHINA URGES APC AND PDP TO WORK TOGETHER.

Written by Sarah Osanyinlusi on July 7, 2021

The Chinese Government wants the All Progressives Congress (APC) and the Peoples Democratic Party (PDP) to work together for the development of Nigeria.

The Chinese Ambassador to Nigeria Cui Jianchun gave the advice while addressing journalists in Abuja yesterday during the Communist Party of China (CPC) and World Political Parties Summit held virtually.

Speaking at the forum, the Chinese Ambassador to Nigeria said it had become imperative for all political parties in Nigeria to work together for the well being of Nigerians.

The Ambassador also noted that the lessons learned from China could be beneficial to developing countries as the Communist party has helped in lifting over 800 million people off poverty globally.

The Chinese envoy added that the CPC could only tell countries to learn from its success but not to impose its ideologies on them as every country has its national policies.

Raypower’s Sadiyyat Dosunmu reports that the Chinese President Xi Jinping who is also the General Secretary of the Communist party urged political parties around the world to always work for the well being and development of citizens and nations. 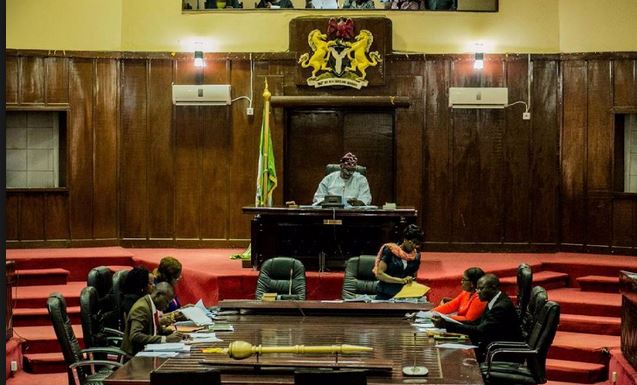