CHINESE BILLIONAIRE BAGS 18 YEARS IMPRISONMENT FOR SPEAKING OUT AGAINST THE GOVERNMENT.

In China, a prominent billionaire  Sun Dawu has been sentenced to 18 years in prison, the latest in a string of punishments against outspoken corporate bosses.

Sun, 67, who in the past had  spoken out about human rights and politically sensitive topics was found guilty of “picking quarrels and provoking trouble” – a charge often used against activists.

China has been cracking down on businesses and entrepreneurs in the country. Major technology companies including Alibaba, Didi and Tencent are being investigated for a range of regulatory issues.

Other charges against Dawu include illegally occupying farmland, assembling a crowd to attack state agencies and obstructing government workers from performing their duties.

Sun Dawu runs one of the country’s largest private agricultural business in the northern province of Hebei.

Sun’s company is among China’s biggest, with businesses ranging from meat processing and pet food to schools and hospitals. 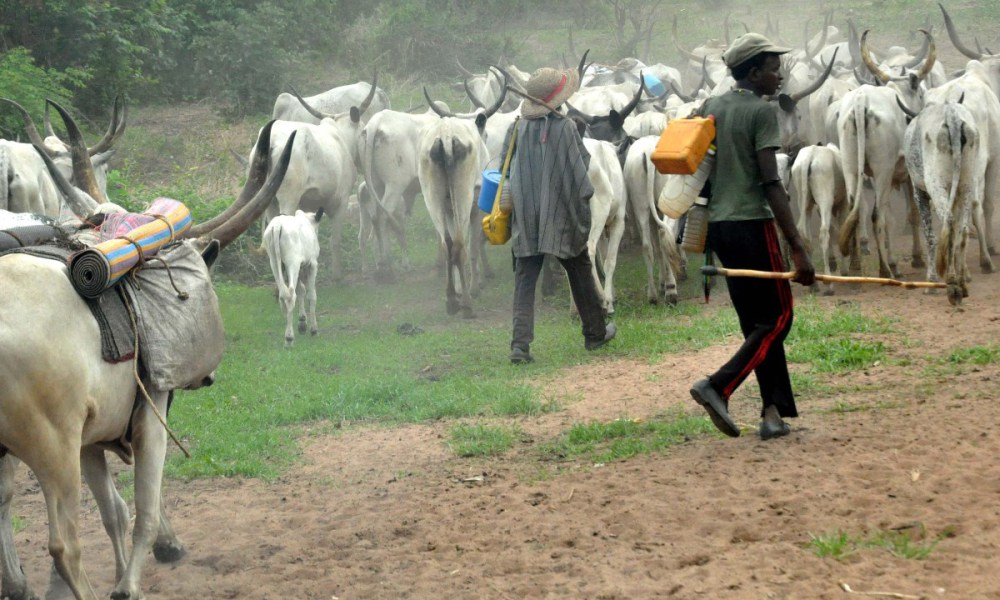