Written by Sarah aigbotsua on August 9, 2021

About 60 persons have been reportedly killed by an outbreak of cholera that is ravaging some communities in Katsina State.

The state’s Commissioner for Health, Yakubu Danja, made this known during the 2021 Annual General Meeting of the Nigerian Medical Association, NMA, in Katsina, claiming over 1,400 persons were so far affected by the outbreak in the state.

The commissioner also said that government was working tirelessly to address the situation.

We are aware of the current outbreak of diarrhea and vomiting that is affecting some communities in the state.

Currently, we have over 1,400 confirmed cases of cholera with over 60 recorded deaths.

The state government is making efforts towards controlling the outbreak. Drugs for treatment (free of charge) of this outbreak are being purchased for distribution to hospitals.

Health education on the prevention and management of the disease is ongoing. Active case search and surveillance are also ongoing across the state.

We must ensure proper environmental sanitation, frequent hand washing, proper food hygiene, washing of all fruits and vegetables before eating as well as proper cooking of food items.

We must also avoid open defecation and drinking of contaminated water. 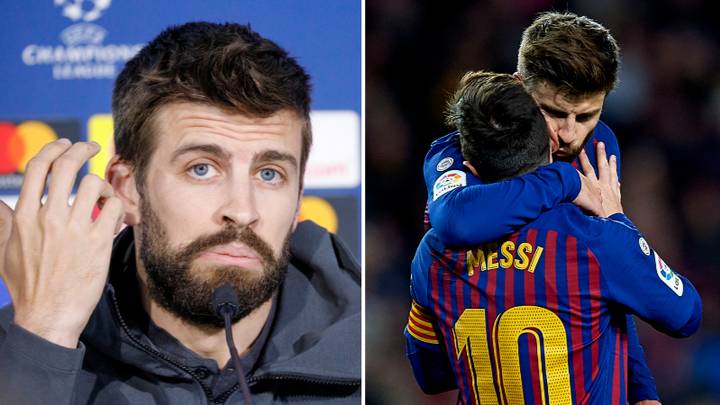 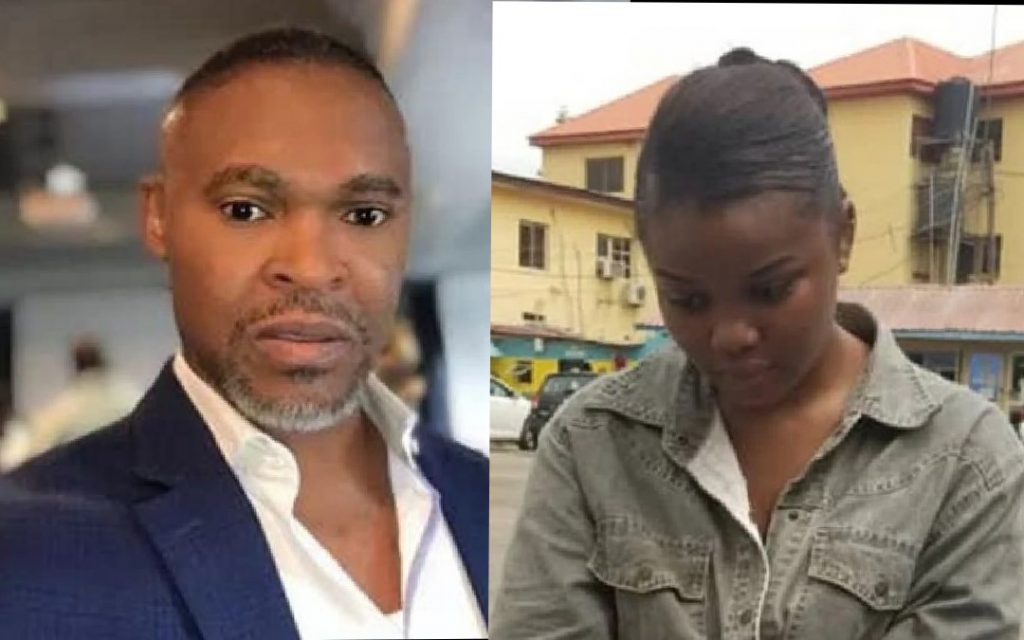