The Commonwealth Peoples’ Forum has condemned the inequality and marginalization of the people in some member countries.

Speaking at the Commonwealth Heads of Government Meeting during the People’s Forum in Kigali, Rwanda, the Director-General of the Commonwealth Foundation, Anne Gallagher said Commonwealth leaders must harness the best of humanity to advance the future of member States.

She said Commonwealth countries must confront exclusion that affects the political and economic legitimacy of the countries.

The Prince of Wales and The Duchess of Cornwall had visited the Kigali Memorial to pay tribute to victims of the Genocide against the Tutsi in Rwanda. 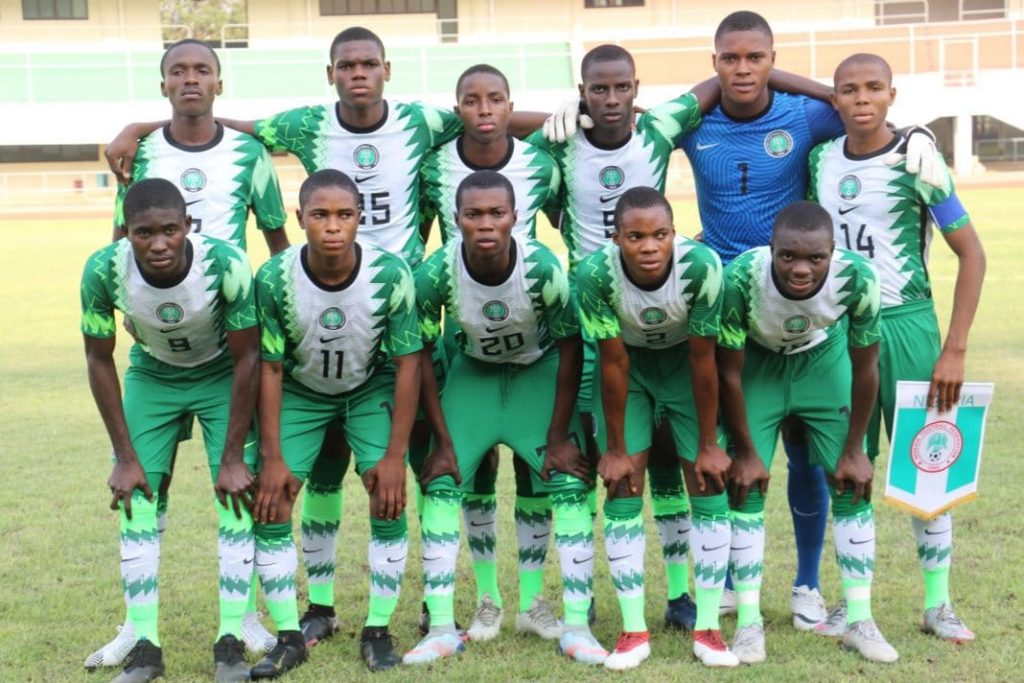