The Federal High court has adjourned Sine die, the suit filed against Nnamdi Kanu on treasonable felony preferred against him by the federal government.

Justice Nyako Adjourned after being told that the judgment of the court of appeal is challenged by the federal government at the Supreme Court and is yet to be determined.

The Court of appeal had on October 13, 2022, discharged all remaining 7 count charges preferred against Kanu by the federal government.

The federal government appealed the judgment of the appellate court, at the supreme court, while filing a stay of execution on its judgment which was upheld by the court of appeal.

Meanwhile, the leader of the Indigenous people of Biafra Nnamdi Kanu was absent in court during the brief proceeding.

Counsel for the federal government, Abubakar called the attention of the court, stating that the IPOB leader, refused to come to be present just as he was about to be brought to court for the proceedings.

Kanu’s lawyer Mike Ozekhome told the court that he finds it strange as his client is always willing to be present in all his matters before the court.

Justice Binta Nyako of the federal high court had adjourned today for lawyers in the matter to report to the court on the progress of the matter pending at the court of appeal.

In another suit, the federal government had told the court that they have fresh charges against Kanu, but Mike Ozekhome said his team isn’t aware of any fresh suit, as they have not been served.

Another suit challenging Kanu’s fundamental rights was also called up in court, where Kanu, is challenging the fact that he is still being kept in custody after all charges against him have been dismissed by the appellate court.

Justice Nyako however adjourned all matters Sine die pending the outcome of the appeal at the Supreme Court. 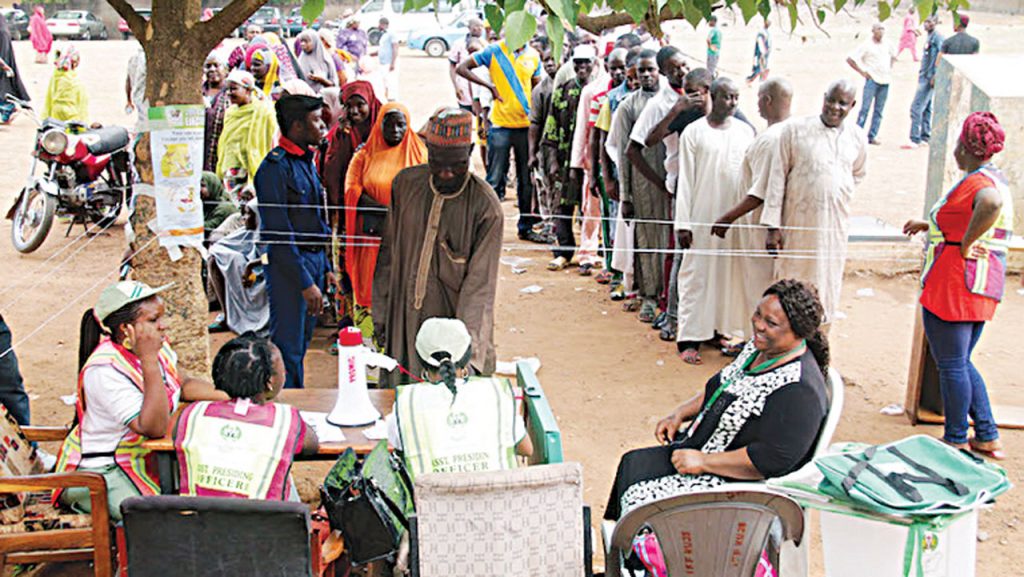