The Federal High Court Abuja has declared that the defection of Governor Dave Umahi of Ebonyi State and his deputy, Kelechi Igwe, from the Peoples Democratic Party to the All Progressives Congress, was illegal, null, and unconstitutional.

Justice Inyang Ekwo made the order in a judgment on a suit filed by the PDP seeking the removal of Governor Umahi and his deputy, Igwe from office.

The Court said the crux of the matter was the defection of the 3rd and 4th defendants from the PDP to the APC. 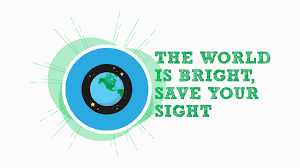